The New Generation of Inter-Com Devices - Why They're Bad

Each new generation of communication devices is touted as an advance in human cultural progress, and it's often true. But where there's money to be made selling gadgets, the so-called advantages and attractions may be nothing more than aggressive advertising disguised as hi-tech hype.
I can still recall the CB Radio craze, the early walkie-talkie phone craze, and, of course, the explosion of computer network use (the Internet, or World Wide Web) following the development of the Personal Computer (the cathode ray tube accompanied by a keyboard).
The world will never be the same again, now that we're all hooked up and humming with electronic interactivity.
But what are the long-term effects of all this device communication? 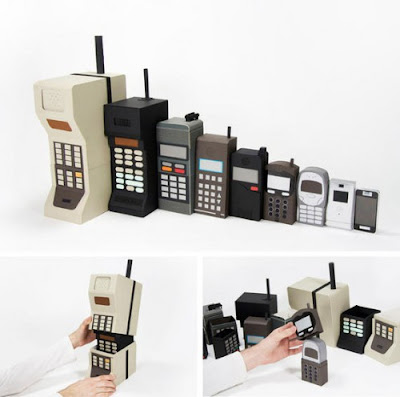 In an earlier post, from 2/1/10, I wrote the following:
"Is the world more complex, now that we have an increasingly sophisticated means of recording and replaying it, of "storing" its essence in larger and larger repositories of data, than it once had been, before written language, before verbatim, before electronic data storage? Are people smarter, or better informed, than they were before this expansion of the electronic universe of gadgets and "interactive" devices? Or are they dumber, more dependent, less creative and responsible for themselves (and their opinions) than they used to be? Are they more passive, less earnest, and somehow disengaged from reality, as the shadow-land of the internet universe comes more and more to occupy their waking consciousness? Are we becoming somehow psychologically "inverted" from reality, as an involution into fantasy, an alternate reality more "entertaining" than simply living?"
--and I speculated about the possible effects of the new generation of inter-active devices. I've been thinking further along these same lines, and have come to some more specific conclusions.
Texting devices, such as the "Blackberry," enable people with interactive hand-helds to send immediate short-text e.mail messages (known as "tweets"--hence "Twitter") to each other. "Facebook," a new web social networking system, allows efficient communication between whole groups of people (a further refinement of the "chat-site" networks). And cell phones now enable people to take pictures and videos which can then be sent to others as e.mails. 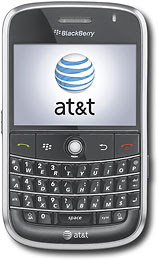 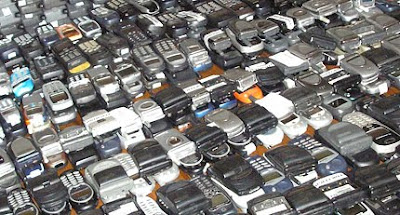 Posted by Curtis Faville at 6:52 AM

call me when you have less to say

come visit when you have less time

Dirt-floor hut in this mountain
Emptiness room in this
house
What does Blind Girl see?
One kiss and I will tell


(a water-color goes with this piece...)

HEY I found it!

am surprised that it got passed the censors

the poem IS NOT the poet
nor is the poet re:sponsible for the reader's/viewer's understanding or intelligence.

now I am off to get me some Tiger Shrimp that is flavor enhanced with crude oil...

and a pesticide enriched Chardonnay

Well, that's not my style. Who would agree with you if you took that approach?

We all have reasons for thinking what we do. Blogging is one way of providing an explanation for opinions, rather than just blurting out accusations.

I don't think it's a simple matter, either. The new technologies hold lots of potential, but not all of them will be used intelligently. The automobile is a terrific tool, but in the wrong hands it's a lethal weapon. Cell phones are great things, but people abuse them constantly. Given what they cost to operate, you'd think people would be more prudent, but so far that hasn't seemed to hinder their abuse of them.

Cell phones are great things, but people abuse them constantly

they're probably not too great then. Plastic horned devils, paraphrasing Capn Beefheart, that great poetical.

i actually did remember

then i asked
who was calling