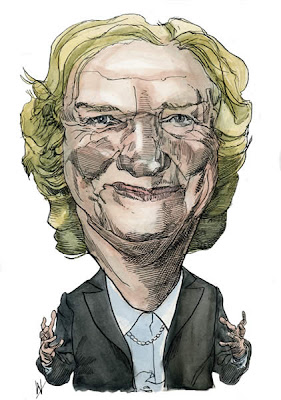 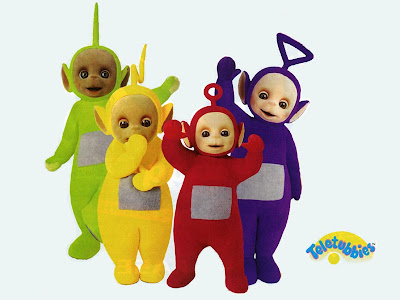 Posted by Curtis Faville at 9:06 AM

Ive read e-meg's total expenditures on her campaign will be about 190 million---by far the greatest amount ever spent by an individual on a political
campaign. Seeing Petey Wilson up there also about as nauseating as anything (Misss Whitman also had more run-ins southside than the mainstream media and networks have shown us--she was nearly attacked in eastside LA).

Perhaps some fancy Cal Berkeley postmodernist coould describe the connotations of e-Meg '10 more effectively than moi, but looks like another episode from the dystopian nightmare zone. Really, she's probably a nice lady (I pity her) yet with little or no understanding of Cali politics

I'm sure the constant exposure to Meg Whitman commercials must have been highly grating, but don't you think this is all a little overwrought and simplistic? From my east coast perch, the thought of bringing back Jerry Brown as California's governor really doesn't seem like such a great idea either. In any event, I was intrigued by your TeleTubbies comment and did some quick research on the subject. Ms. Whitman might have overseen the introduction of the dolls into the US during her time at Hasbro, which could have influenced PBS's decision to acquire the product, but based on my experience in the entertainment industry, I think it's more likely that the PBS made the acquisition decision on their own, based on the quality and potential of the series, and along with BBC and the Teletubbies's production company, then went after Hasbro as a marketing partner. I used to attend BBC's "Showcase" event for television buyers every year when I worked at CBS/FOX Video and we were extremely disappointed not to be able to add Teletubbies to our video portfolio because PBS required that video rights be included as part of their (expensive) television deal. I know Teletubbies is a bizarre show, but it was one of those properties you just knew was going to get noticed, for better or worse. Seeing it for the first time was literally unforgettable.


not to butt in nor in
to the wrong "box
however
thought that your huge followers and 'pay-attention' readers
MIGHT like what I just found on that radio-station re: Jack Foley /Larry Eigner...

and
I am, like Larry was, yet puzzled/miffed at what the hell IS Language Poetry ...anyway? and, does one supposed to
really
care?
Ed