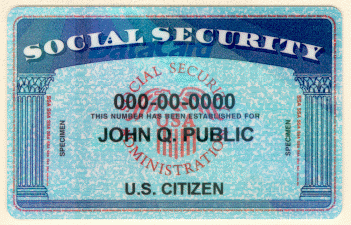 Thanks for writing this thorough cogent & just plain sensible explication of Social Security and the federal deficit.

I put this URL onto Facebook, because I think that a lot of the dazed confused populace isn't understanding any of this. At all.

The writing of essays is a specific & special talent. Reading a good one is a pleasure. Thanks for lifting my afternoon a notch!