The Paradigm That Wore Out Its Welcome 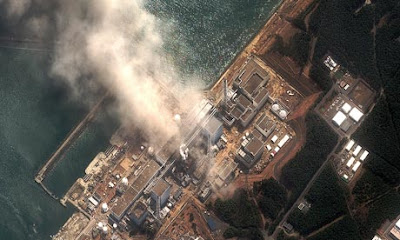 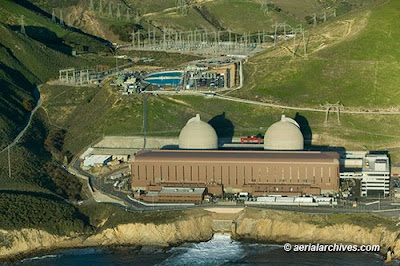 View of Diablo Canyon Nuclear Power Plant
Posted by Curtis Faville at 12:01 AM

they refused to let her testify !

..... watermen near the plant SWEAR that the waste-water which is too warm/hot is morphing the fish and oysters and clams in the waters. Our Officials ignore this as being "not scientifically proven"

that photo of Diablo shows a similar gate through which that contaminated waste water from the plant exits into that bay much like poop via an anus !