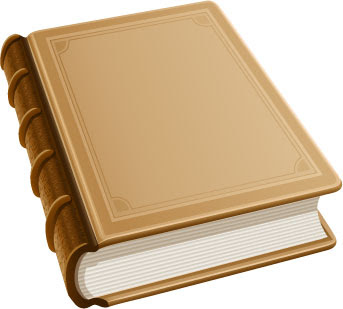 I'm very glad you posted this. Thank you. Curtis

Just for the record, BlazeVOX
published my last book, Mind Over
Matter in 2011. Geoffrey Gatza
never asked me for a penny. Working
with him was a joy.
Gloria Frym

I think it might even be construed as a compliment if a publisher asked you to help with the costs.

To go a step further, it might be even better if a publisher asked you to design and participate in the process yourself. That's true patronage.