I've written about Glenn Gould [1932-1982] before, and I guess it's likely I may again in the future. Today, amidst our seasonal cold snap, I was reminded of his lyrical recorded interpretations of the sublime Sibelius Sonatinas, whose character is so evocative of the Nordic moods of his native Finland. Gould, of course, was Canadian, and his own personality was formed in part by the northern aspect, which comes right through in his versions of these austerely beautiful pieces. They're rather like Grieg, in their good cheer, but more reflective and dour. 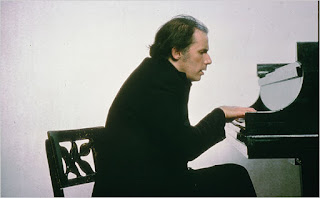 Though I grew up in California, I spent three years in Iowa in the early 70's, and a year in Northern Japan in the 1980's, so I know well the effect of very cold, snowy conditions. People who live most of their lives in "hard winter" country often retire to tropical or desert regions, as has been traditional in America (to Florida and Arizona or New Mexico). I always think the Protestant taciturnity and gravity derives in part from the Northern European and Scandinavian climate where it originates. These pieces might be like sober meditations during a silent winter night close to the Arctic Circle. Very cold places always make me think about the emptiness and silence of the universe. 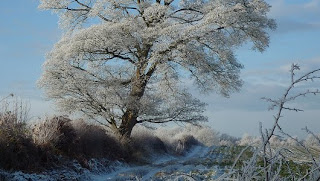 Listening to these pieces, I imagine Sibelius sitting at his piano in a large room with long planked flooring, with cool northern overcast light--snow light. It is quiet, and "empty." There's a foursquare sensibleness and practicality. Things are in their place. It's a time for reflection. He plays a few notes, tries out a figure, then stops, thinks, broods. A sip of tea. A single bird chirps. Then it's quiet again. The room is itself like (an extension of) the piano, and the resonance is something you can feel under your seat. The notes are like the tuning of the house in the crispness of winter. One dreams of Spring, of women dancing on a Summer night. But that seems faraway now. 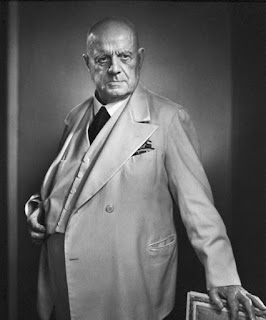 Sibelius isn't a difficult composer. What makes his work interesting is the pacing and alternation of moods, qualities I see in a somewhat less subtle form in Bruckner's symphonies. It's dramatic writing, but of a solitary cast. It's moody. 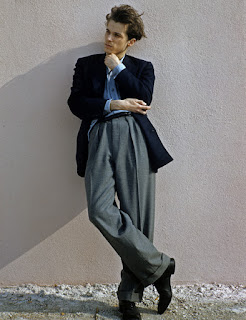 Gould was also of course a moody guy. He could be eccentric and unpredictable and even wacky at times, but there is a stream of somberness in his sensibility that seems perfectly suited to the subtle grey and blue tones of Sibelius's inspiration. Here are the YouTube links to Gould's Sibelius Sonatinas: 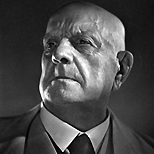