It may be helpful, or at least helpful to know, that I have no particular feelings about either of the two men (Zack Greinke of the Dodgers, and Carlos Quentin of the Padres) who were involved in the bench-clearing brawl at Dodger Stadium last Thursday. That's because both players have spent their earlier careers in divisions that I don't follow--Greinke for the Royals and Brewers and Angels, Quentin for the Chicago White Sox. Both have had impressive years, Greinke winning a Cy Young in 2009, and Quentin having a string of impressive power years (2008-2011) with two All Star appearances.

Though as a Giants fan, I have a healthy dislike for the Dodgers' organization, I really couldn't care less about the fate of either player. So I think I can be objective about the meaning and implication of this latest example of the "hit batsman" dispute which has been continuing for many years in professional baseball. Sports-talk shows have been chewing this over lately, and there's a lot of disagreement about how we should regard it, and what our appropriate response to it should be.

A little background: It has always been the rule in pro baseball, that whenever a hitter is struck by a pitch, he is "awarded" first base. The technical rule is discussed clearly in this Wiki entry. There has been a history of teams using brushback pitches deliberately, and then of retaliation by the other teams' pitcher. Let's be honest about the dangers inherent in throwing at, or even accidentally hitting, a batter. Regulation baseballs are hard, and when thrown at speed by a pitcher, between, say 65-95 miles per hour, can be a deadly weapon. Head injuries ("beaning") can be very serious, even fatal. Hand, wrist, elbow, shin and foot injuries occur with some frequency, and many players wear protective gear to protect their arms and legs and feet.

Effective hitting involves taking a position (a "stance") in the batter's box that allows the hitter to comfortably reach all parts of the strike zone (the "plate"). Stand too far away, and he can't reach an outside pitch. Stand too close ("crowding the plate") can make it difficult to hit an inside pitch. Generally speaking, players prefer to stand a bit closer than a bit further, particularly those with shorter arms. Stances are based on individual preference and style, but many players like the idea of standing closer, to have more leverage in covering the plate. Players who habitually do this may expect to be hit accidentally, from time to time, and there are even players who actually get hit regularly. Quentin is one of these players, who crowds the plate and has a record of being hit a lot. 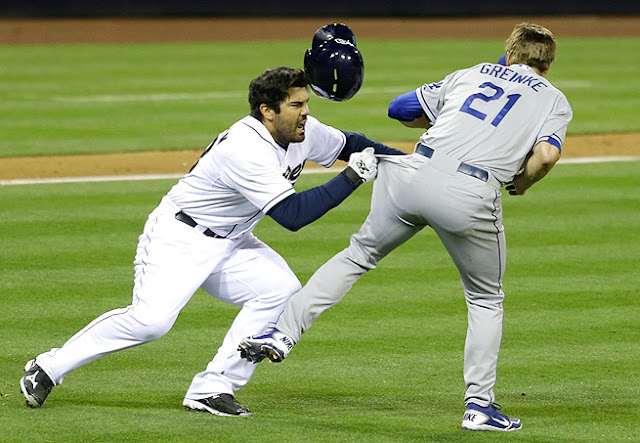 Back in the day, the great Willie Mays was routinely "decked" by aggressive pitchers; that is, pitchers would regularly aim a pitch right for Mays's head, and Willie would be forced to unceremoniously "hit the deck" to avoid being "beaned." In those days (1950's-1980's) umpires rarely were proactive in trying to prevent this kind of behavior. Mays was one of the first African American big leaguers to cross the color barrier, and this contributed to the disrespect shown him as a racial minority star player. Mays never retaliated by confronting opposing pitchers, though there often was retaliation by Giants pitchers "sending a message" to the opposing team by throwing at their players in response. 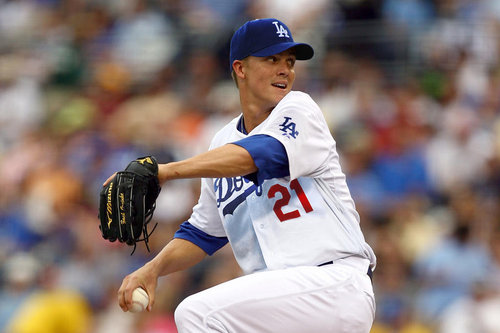 Baseball was not designed to be a "contact sport." It's a game of "inches"--of controlled exertion, attention, timing, guile, honed skill, endurance, speed, power, and sequencing--but success, either at the individual or team level, has nothing to do with impact, except by implication (as intimidation). Physical collision can only occur in the normal course of a game, at second or third base, at home, and by the ball (hit batsman). Because of the limited opportunity for physical contact, and the relatively measured pace of games--a lot of poised waiting and readiness against a few seconds of very limited action-- baseball is very much a thinking man's game. Statistics and strategy dominate. Some men may play into their forties. 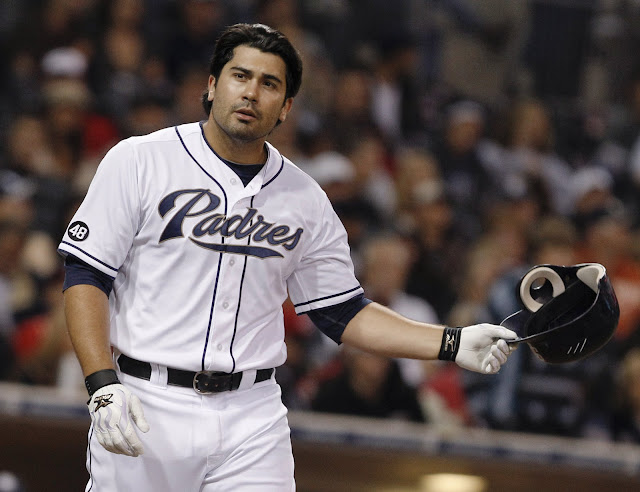 Despite this, the macho aspect of the sport--exemplified by "dirty" players going in "high spikes" at second base, or a runner tackling the catcher at home plate to shake loose the ball, or of pitchers using "brushback" pitches to keep batters from being too aggressive at (or close to) the plate--has persisted. Arguments, or even fights are usually the result of an over-reaction by one or another player(s) about the challenge of a "physical" aggression. Physicality is usually regarded as provocation, which incites emotion and notions of unfairness.

In the culture of this macho behavior, there are perceived limits to this marginal activity, though they're poorly defined, and technically forbidden by the rules of the game. Under what conditions is a runner allowed to "take out" a fielder on the base paths? How can an umpire decide that a pitcher has merely lost control of a pitch, or is intentionally throwing at a batter? What seems clear is that as a practical matter, the rules are routinely "bent" to accommodate a certain amount of provocation, as long as things don't get out of hand. Pitchers are routinely allowed to hit batters, but batters aren't allowed to charge the mound and confront the pitcher. Runners are routinely allowed to go in "high" with spikes flying, to take out a second baseman.

My feeling is that base-running plays are more easily interpreted, and that dirty play by base runners should be punished. If a runner clearly is more interested in blasting the catcher off the plate, than he is in touching the plate, then he should be penalized. By and large, major league pitchers are considered skillful enough that they won't hit batters by accident. Especially successful pitchers--those with good or great control, who can hit a spot within 6 inches of a target--should under no circumstances be allowed the freedom to throw a pitch aimed directly at a batter's head or hip, especially at key points in a game.

The culture of "retaliation," of pitchers "disciplining" batters with brushback pitches, of pitchers "sending messages" must stop.

In the incident in question, Zack Greinke, who had hit Quentin twice in their previous meetings (over in the American League), threw deliberately at Quentin on this day, and followed this up with a verbal challenge. Batters are in a vulnerable position in the batter's box. There is no "acceptable" stance for batters, and pitchers don't have the right to force them away from the plate by sending "message" pitches. Whether or not you believe that baseball tradition exempts Greinke from any responsibility for this kind of behavior, Quentin cannot in any respect be held responsible for having provoked the act. Batters are up there to hit, or walk; there's the occasional player who makes little effort to evade being hit by an inside pitch, but the idea that a hitter must "expect" to suffer the occasional very dangerous warning from a pitcher is sheer nonsense.

In my view, despite their history, despite the culture of macho provocation and retaliation, Quentin had every right to be enraged by Greinke's violent challenge. In the scuffle that followed Quentin's charging Greinke, Greinke suffered a broken collar bone. Had Greinke actually hit Quentin with the pitch; had he even seriously injured Quentin, everyone would have been indignant and scornful of Greinke. But since Quentin decided to retaliate for an unprovoked act of violence, he's been suspended for his action. The Dodgers have bitched to the League office to suspend Quentin for the same number of days that Greinke will be out of action on the disabled list.

In my view, Greinke got what he deserved. But obviously the ultimate solution to the problem of throwing at hitters is to make it illegal in the first place. If I had anything to say about the official rules, I'd advise the committee to institute a regulation which would automatically penalize any pitcher for hitting a player, whether by intention or accident. That would put an end hit batsman. All cries of unfairness to the contrary, if pitchers had nothing but punishment to contemplate, it would be the rare instance where a pitcher would be dumb or belligerent enough to threaten harm, if he knew there would be certain consequences.
Posted by Curtis Faville at 9:31 AM

There are batters who improve their OBP by getting their sleeves nicked by inside pitches on a regular and predictable basis. Some even manage to lean in and get hit by curveballs that would otherwise be called strikes.

Perhaps the criterion should be changed so that it's more of a judgment call like a balk, and based on the umpires interpretation of the pitcher's intent. Take your base would only apply when the umpire deems that the pitcher is throwing at the batter, regardless of whether the batter succeeds in getting out of the way.

I refuse to accept the idea that beaning and hitting the batter on purpose is just "part of the game."

It isn't part of the game. It's outside the rules, and does nothing to contribute to the sport. Pitchers can't "dictate" the terms of the confrontation. If a batter desires to "crowd the plate" he may increase the likelihood of being unintentionally hit.

This is what umpires are for--to see that the rules are followed, and that actions outside the terms of play aren't violated. Actions like Greinke's should be punished, not condoned.