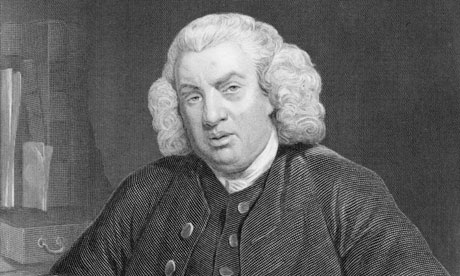 
An air ballon has been lately procured by our virtuosi, but it performed very little to their expectation.
The Air with (which) these balls are filled is procured by dissol(ving) iron filings in the vitriolick (or I suppose sulphureous) acid; but the smoke of burnt straw may be used, though its levity is not so great.
If a case could be found at once light and strong, a man might mount with his ball, and go whither the winds would carry him. The case of the ball which came hither was of goldbeaters skin. The cases which have hitherto been used are apparently defective, for the ball(s) come to the gound, which they could never do, unless there were some breach made. 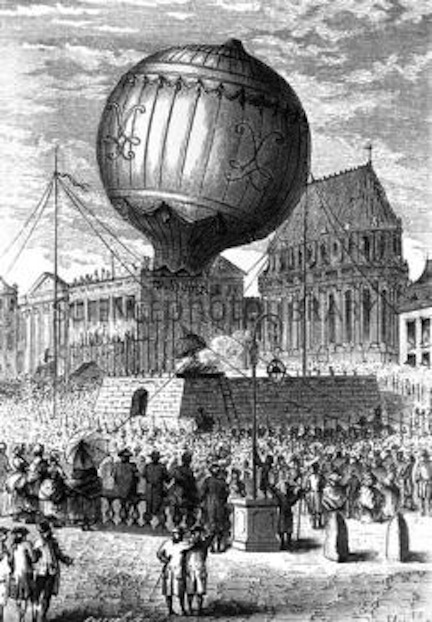 Posted by Curtis Faville at 3:19 PM