This week the World Cup Soccer Matches begin in Brazil.

I am an American. I like American sports. Football. Baseball. Basketball. These are sports that were invented in America. American baseball is popular in other parts of the world, and there is some exportation of basketball. But for the most part, these sports belong in America. They're part of our culture--competitive, complex, fascinating to watch and speculate about. 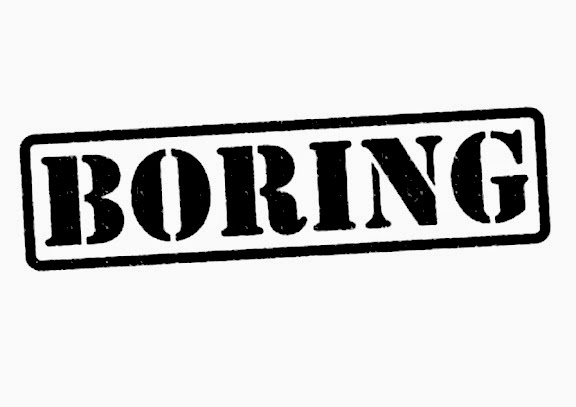 Soccer was invented abroad, and has thrived there.

Previously, I wrote a blog about how dull soccer is--dull to watch, anyway.

Part of the campaign of what has become known as "globalism" is the promotion of sports that all nations can participate in.

The Olympics, held every four years, has often been regarded as a favorable occasion for international cooperation and friendly contention. Contestants compete in sports that otherwise have little interest in the individual nations. Only hockey seems to stir much interest, at least in America or Europe. 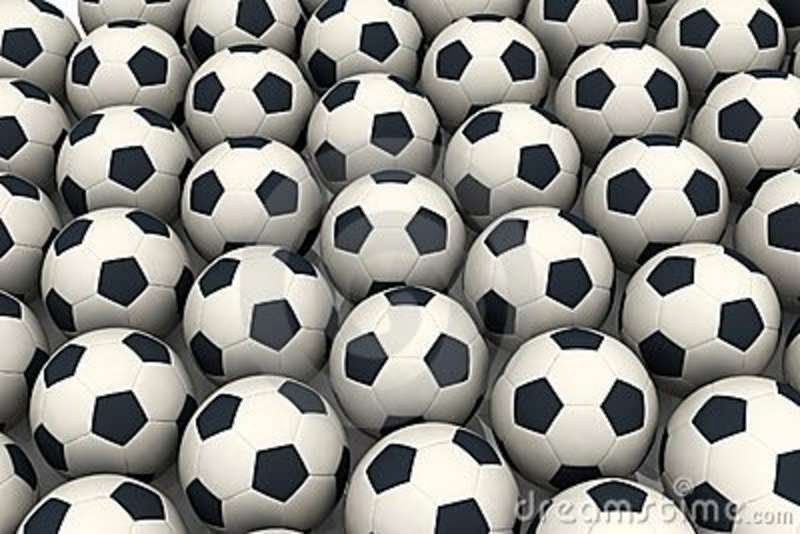 The World Cup has been around since 1930. It didn't draw much interest in the U.S. until the 1980's, when promoters began to push it in the media. Over the last three decades, interest in the sport has spread like wild-fire across the U.S.

"The movement in America to expand soccer in the schools and professional venues is regressive. Believing, perhaps, that soccer is more fashionable and "universal" than our homegrown sports, middle-class parents and public schools have allowed soccer to shoulder aside traditional sports. Everywhere you look today, you see stripe-shirted youngsters running in circles in the grass. Hardly understanding what's happening, they spin around and dart back and forth, aimlessly, as the parents and "coaches" scream instructions to them.

People will say that children get more exercise playing soccer, but exercise per se has never been the main point of sport in general. And for players in childhood years, soccer participation lacks focus, as the tots wander from place to place on the field, trying to understand how to engage in the action. Because it's a game more about "position" than engagement, anticipation and accident are more important than any kind of physical skill.

Soccer is a ridiculous game, regressive and idiotic. Audiences typically become so frustrated and angry that fights and mob riots frequently occur (abroad). Do we really want to adopt this Old World anomaly as our national pastime? I earnestly hope not. We already have four of the best team sports in the world. We don't need soccer."

As an opponent of globalism--and all it stands for--I would like to see soccer remain a popular sport outside of America. American sports are superior to soccer. I might even go so far as to say that advocating soccer participation in America is un-American. We should be encouraging kids to play baseball and basketball. Tackle football may be inappropriate for most kids, so I wouldn't promote it in the schools.

The World Cup is a boring event. Whenever I go into a tavern where there's a television showing a soccer event, I respectfully request they change the channel. If Brits and Aussies and other foreign birds want to watch these boring games, they can bloody well do it in the privacy of their own homes, or not at all. Or go back home where they'll be among their kind.

Enough with your stupid World Cup.

I agree the World Cup is a creature of 'globalization', tied to big money, corporate sponsorship, advertising etc. Even with all the local soccer organizations springing up here it does have the feel of something strange and alien.I grew up with the American games, baseball in particular (was a knuckleballer myself!)I was too skinny for football and too clumsy for basketball but baseball felt just right and loved to play and watch it for a long long time.

There was a time I used to defend soccer as sport and event. I find myself these days going back to my roots...Loved those days with Bob Gibson, Juan Marichal and my hero Hoyt Wilhelm.

all of the "kick-the-ball games
or throw them through an hoop
had their origins via gams armies played
on the battle-field, after killing the enemy

chopping off their dead opponents' heads and
using it in these celebratory games...

polo is another "horse-shit" game

far, far beyond boring soccer and boring golf is
all of the non-stop boring drek via Facebook !

I might be stretching a point here, but it seems to me that the "soccer" movement in America is somehow a part of the march toward globalism--of wanting American culture to "merge" with the preoccupations of the Third World.

It's an atmosphere of political correctness, in which we're to abandon our own homegrown culture, in favor of a fake pluralism that turns our nation into a hodgepodge of warring ethnic and national "aboriginal" fiefdoms, each declaring itself autonomous and interested only in its separateness and privilege.

I'm not an inclusivist. I'm an exclusivist. I like who I am, and don't expect anyone else to love me. I don't deserve any special treatment. I don't like to mow lawns, so I covered my yard in brick(s).

we're just in the process that ALL Empires go through... self destructing.

and it ain't just us... Fear and Anger and Want feeds the economy ...

then the media/the internet stokes the flames ....

well? time for me to eat my Raisin Bran, drink a glass (or three) of chilled, Unsweetened Prune Juice, check out my Facebook virtual friends, take a shit.... then go up to the Hispanic Grocery (that is owned by Jimmy Wong... who is related to that detective, Mr. Wong, who is really Boris Karloff .

I love all sports. I will be watching Germany and Brazil today, which is on at 4 pm. Just a heads up!

Charles Simic had a neat piece in NY Review of Books about how he hasn't done anything since the World Cup began except watch soccer. Everyone gets their kicks in different ways.

I grew up in a suburb of Philly with Poles and Italians and others. All we did was play soccer from the moment school got out until it was too dark to play. I was center striker on my high school team. We won the division championship. I played some in college but the team wasn't very good (we didn't have a coach) and we played pisspoor teams. I dropped out after a while and began to write poems instead.