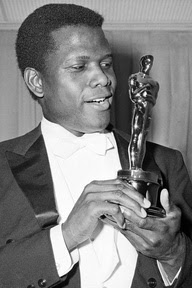 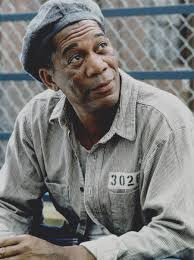 But taste can't be legislated. It's that simple.
Posted by Curtis Faville at 8:16 AM


I'm going to sue you for plagiarism - just because you're prose is more elegant than mine doesn't give you the right to steal the spotlight :)