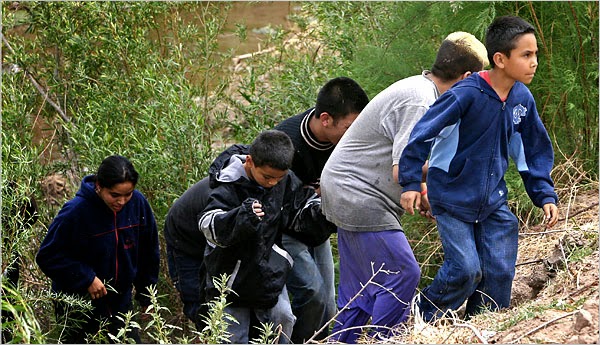 Posted by Curtis Faville at 10:11 AM No comments: 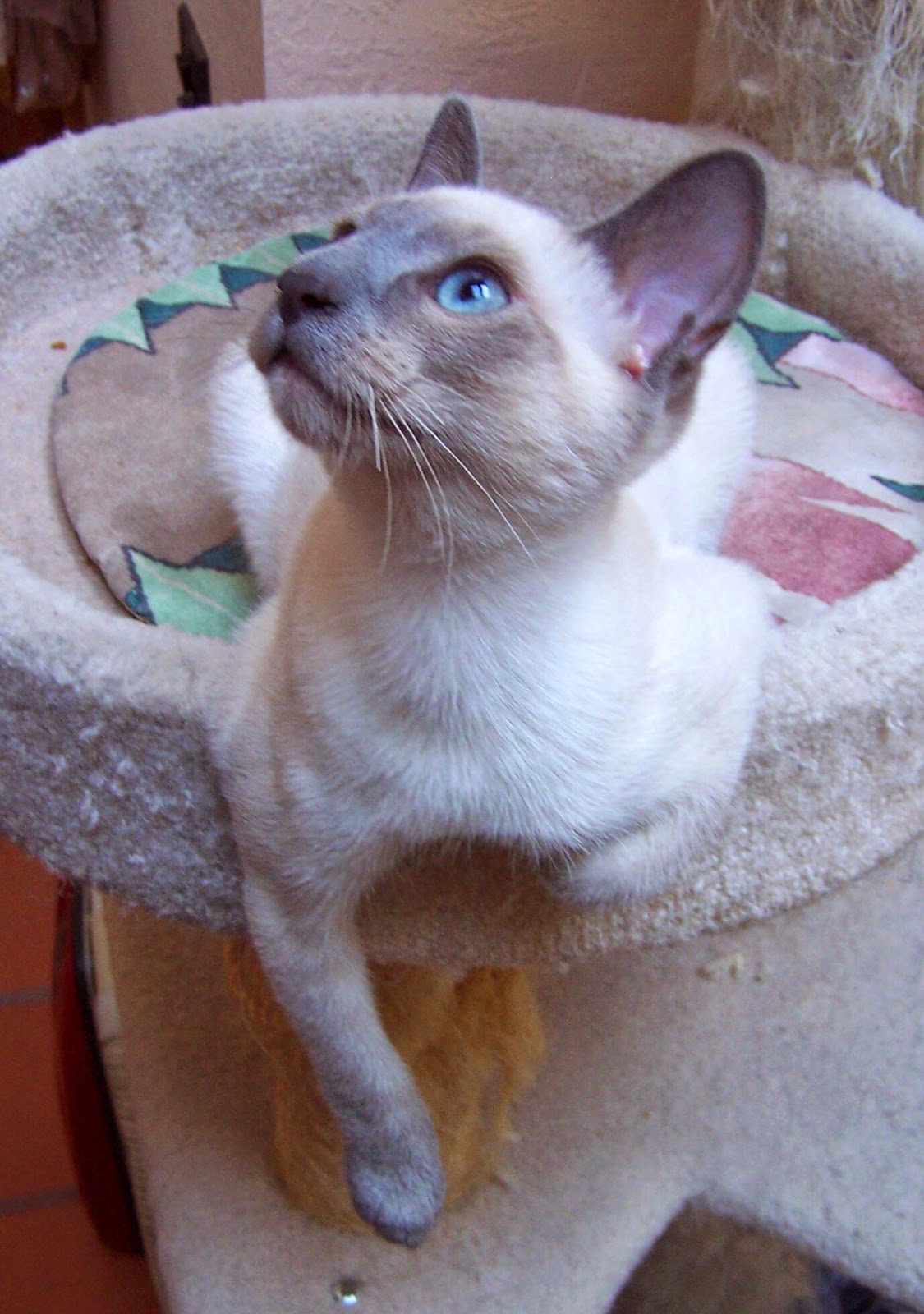 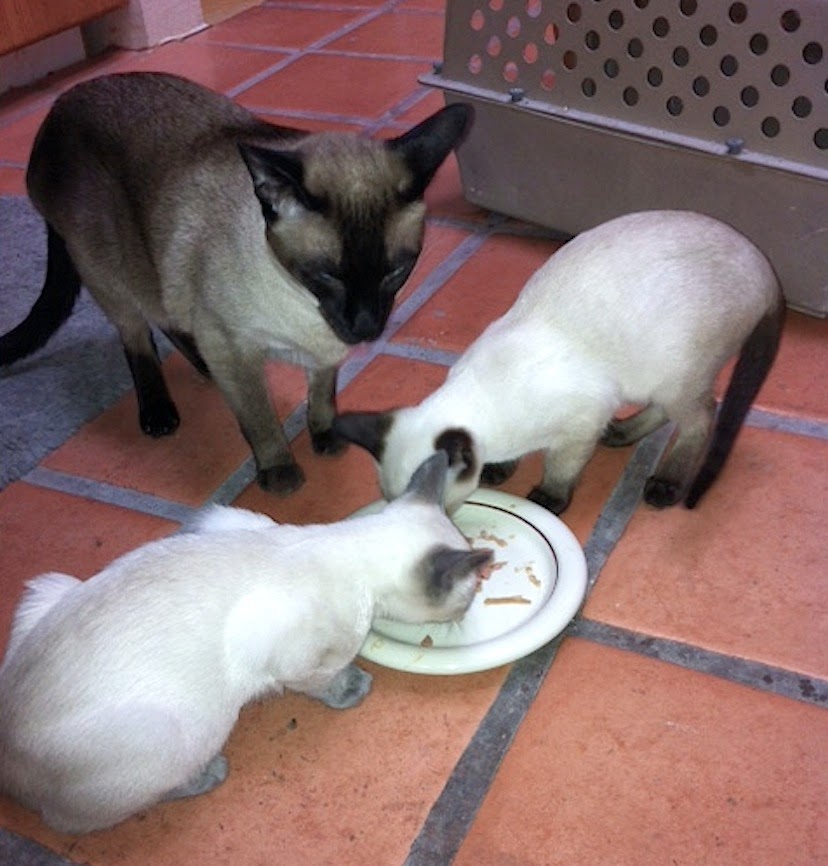 "I Could Pee On This" 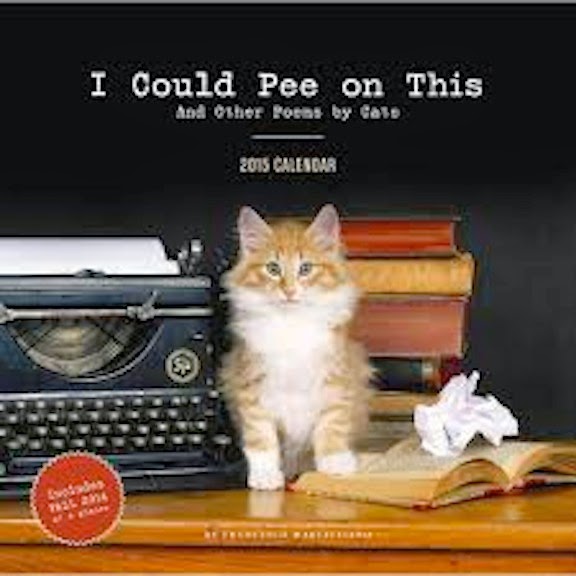 Posted by Curtis Faville at 11:20 AM No comments: