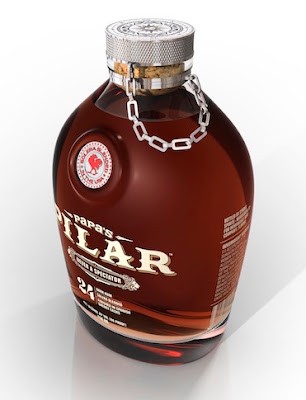 Posted by Curtis Faville at 6:33 PM No comments: 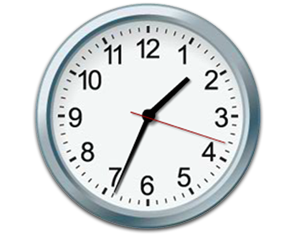 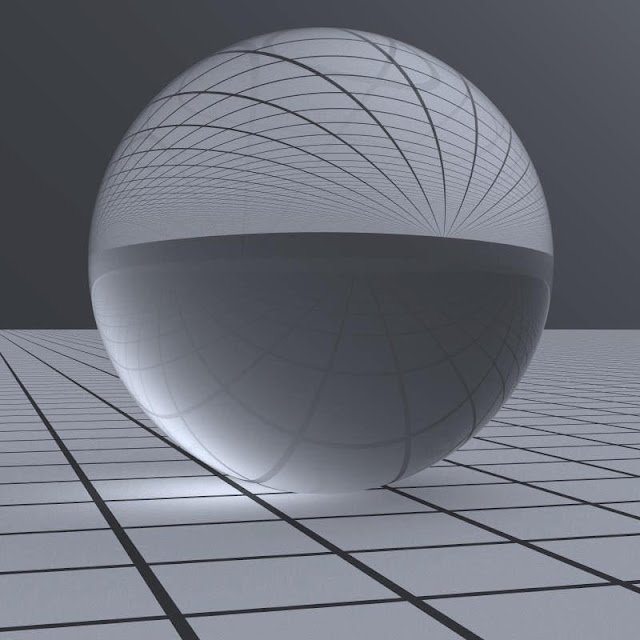 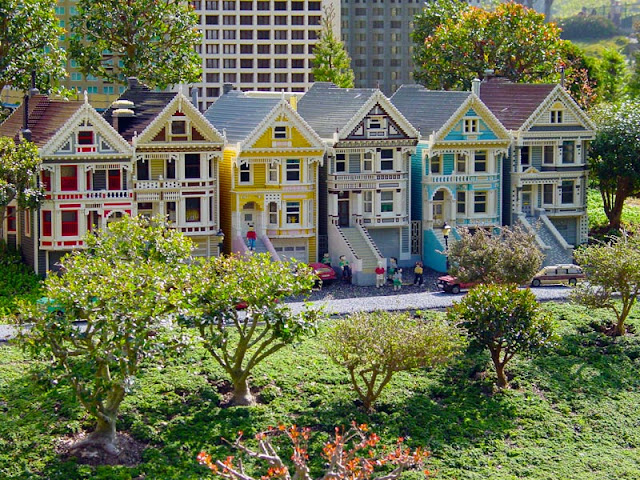 We hear a great deal these days about the need for more "affordable"  housing in San Francisco and the greater Bay Area. Supposedly, increased high density zoning and new construction will relieve this pressure and moderate demand, bringing down prices.

This is a fallacy. Lower prices always stimulate demand, which already far exceeds the potential capacity of the whole region, having reached a critical mass of population.

Higher prices and shrinking supply are simply expressions of this fact. The market is behaving rationally. We can't "build" our way out of the crisis, except by creating a teeming beehive on the Chinese or Indian model.

The period of unprecedented Bay Area growth is over.  We can choose quality of life, or keep inventing ways to bring in more people. Which is the best choice? 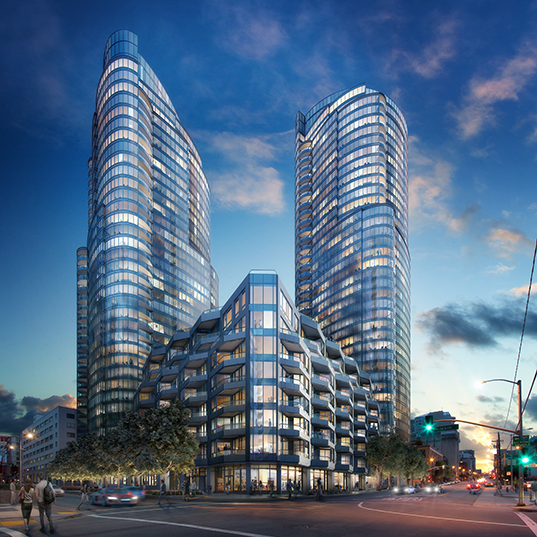 New "Luxury Condos" in San Francisco
Posted by Curtis Faville at 8:02 AM No comments: