The End of the Rainbow


Over the weekend, we had a lovely experience.

We live in the East Bay Hills, facing the Bay and the Golden Gate Bridge to the West.

At sunrise, I awoke and looked out the bedroom window, and to my amazement saw a vertical rainbow touching down on the Bay, directly behind Brooks Island, a narrow body of land sitting just south of Richmond/Marina Bay. I rushed downstairs to get our old digital camera, and caught just the tail end of the display before it faded into the dawn light. 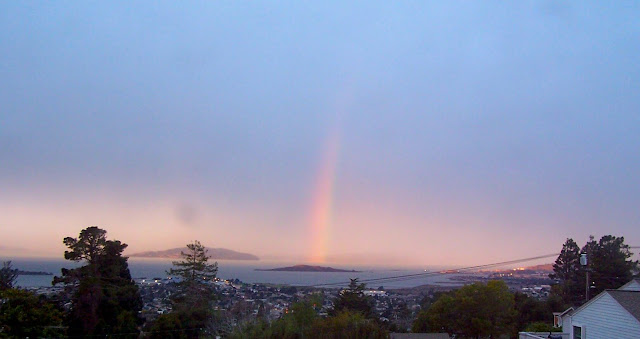 Rainbows are unusual enough here, but catching one from a point of view that allows a useful photo is rare indeed.

There may not be a pot of gold along the Tiburon shoreline, but it was inspiring to see nature's accidental fireworks from our own backyard.

Posted by Curtis Faville at 10:01 AM No comments: 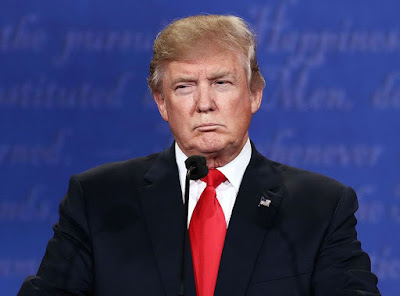 Posted by Curtis Faville at 8:29 AM 2 comments: