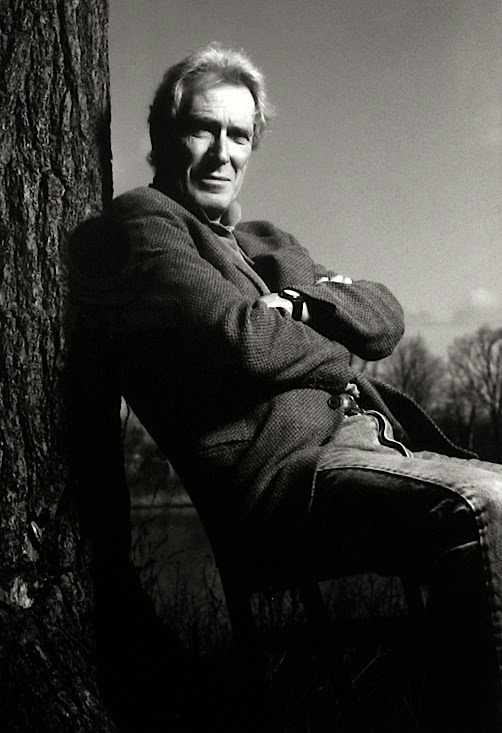 Posted by Curtis Faville at 11:42 AM No comments: 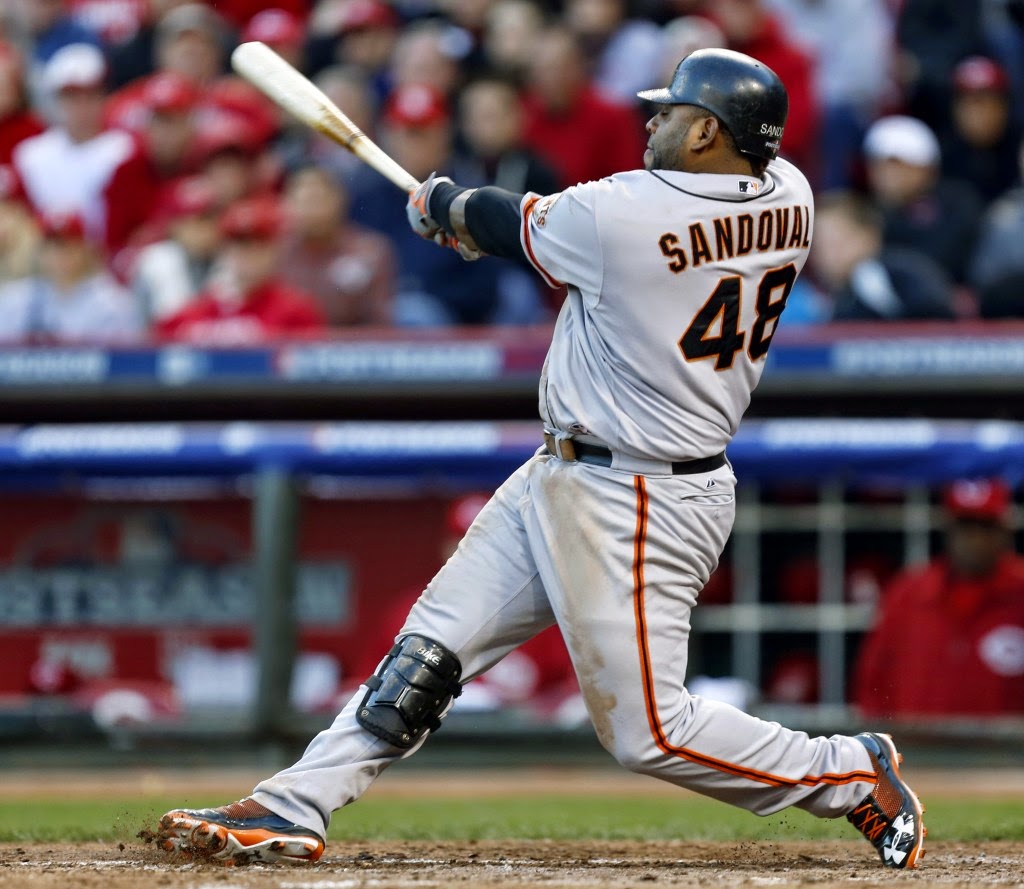 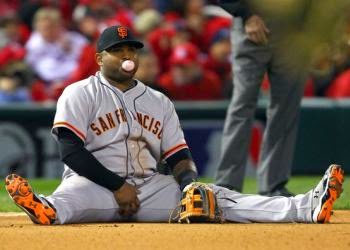 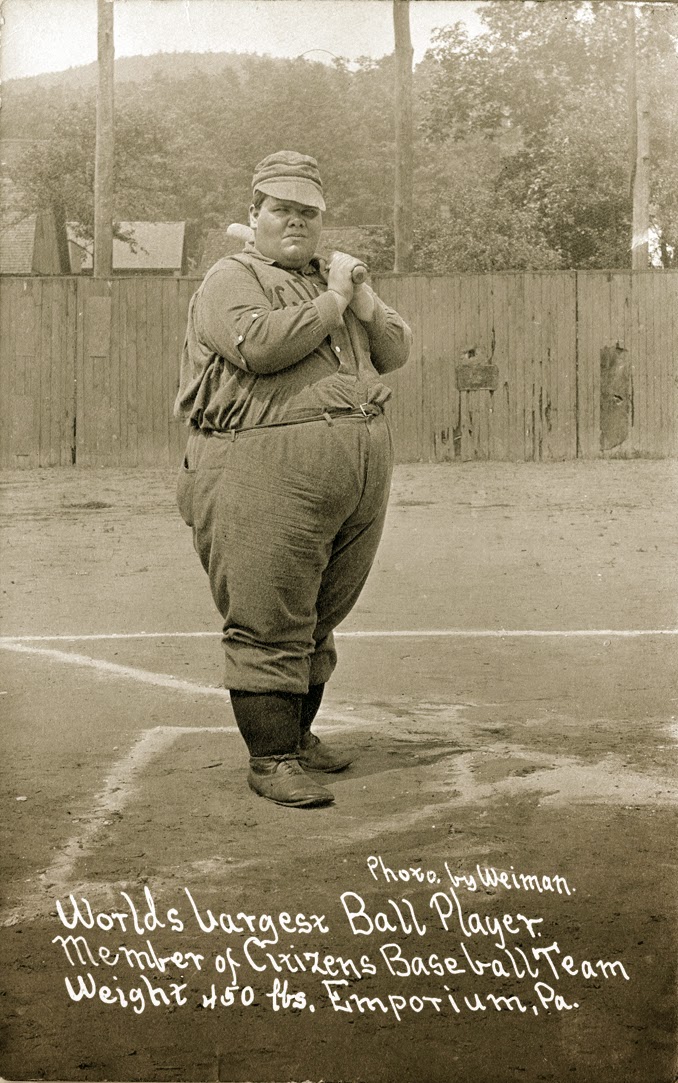 *The full quotation is "I felt that I was leaving part of myself behind, and that wherever I went afterwards I should feel the lack of it, and search for it hopelessly, as ghosts are said to do, frequenting the spots where they buried material treasures without which they cannot pay their way to the nether world."
Posted by Curtis Faville at 8:26 AM No comments: