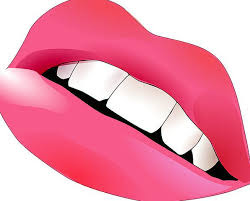 How are you feeling today?

As the day opens up, broadens and elaborates into the complexities of living, are thoughts and feelings ascending into consciousness, appearing and moving?

The phrase has become so common, it's gone totally viral in our culture, infecting not just the susceptible young, but people of every age and sex and class and persuasion. Its apparent harmlessness may be one reason people seem to regard it with such pathetic affection. It just feels so nice and smarmy and innocent and innocuous, that people can't resist using it in place of more active, deliberate and frank expressions.

In fact, what people really are saying when they say feel like is that they think, or believe, or accept. The choice to retreat from directness to the indirectness or equivocation of feeling allows them to insulate themselves from possible misapprehension, or to hide behind the excuse of personal feeling (i.e., IMO or IMHO).

My objection to this verb phrase is that it's clearly ungrammatical. It is perfectly possible to feel like one is stupid, or to feel like a bird. But to say that one feels like a thought, or a feeling, or an opinion, is to put oneself in at least one remove from the original motive. Like is a simile, which is to say it sets up a comparison, between one thing and another, or between oneself and something else. But if you say you feel like something is the case, you're actually saying you feel like someone who has a certain thought or feeling, as if you were comparing yourself to someone who had this thought or feeling.

Feel like is a deeply corruptive and corrosive instance of insincere, imprecise and sloppy language. People who use it with confidence have accepted it as a substitute for direct assertion, as a way of denaturing their thought, as well as the quality of their communication with others. It's a deflection of responsibility not only to quality of one's own thinking, but to the clarity of all discussion.

The next time you catch yourself saying feel like, say I think or I believe instead. After all, you ARE the person who thinks or believes, not a stand-in.

Posted by Curtis Faville at 8:41 AM No comments: 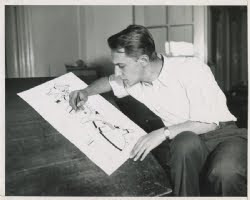 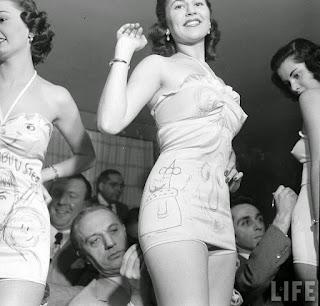 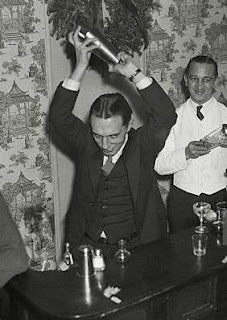 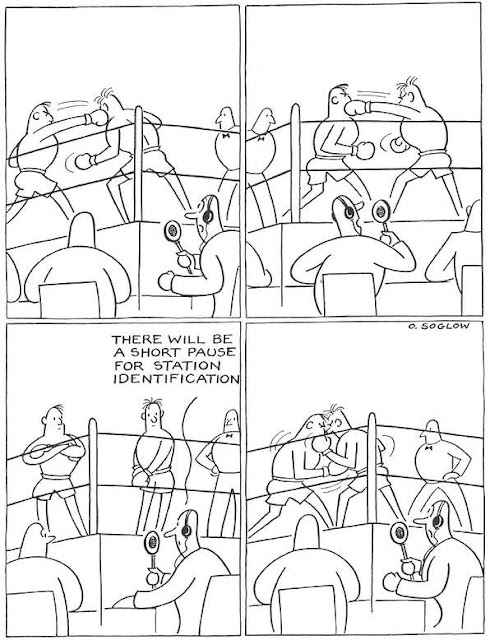 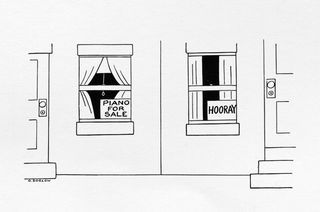 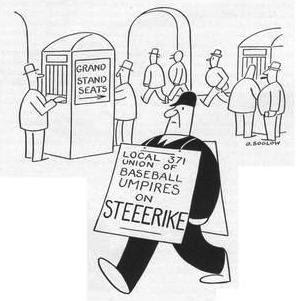 Posted by Curtis Faville at 12:22 AM No comments: 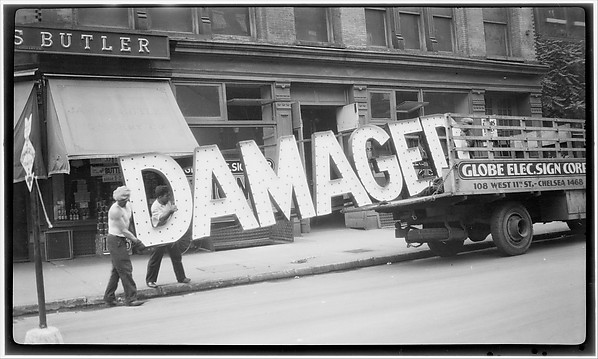 
Posted by Curtis Faville at 8:49 AM No comments:

Near the Arctic Circle


My maternal ancestors came from Northern Scandinavia. Norway, apparently. I've never been to Norway, but whenever I see a travel show on television about Norway, I try to imagine--from my "deep" racial memory (if indeed there is such a thing!)--how "at home" these chilly green and white landscapes seem to my sensibility.

Personally, I don't particularly like extremes of either hot or cold. When the temperature rises about 85 degrees or falls below 45 degrees, I get sort of miserable. The heat makes me lazy, takes away my appetite. The cold makes me want to bundle up. Doing physical work in the cold is probably easier, since the heat generated from exertion tends to moderate the affects of cold on the body.

In the movie Fargo, there's an attempt to satirize Minnesotans by having them mouth Scandinavian pronunciations, like "Yah!" or "Jah!" Maybe Minnesota, with its cold weather, is just enough like Scandinavia to justify this kind of stereotypical mugging. It's amusing, but maybe a little exaggerated.

My maternal grandmother's maiden name was Redner, or Raedner. I tried once to trace it back. I even visited the genealogical library in Salt Lake City, the one the Mormons maintain. Mormons are very interested in tracing ancestry. Ancestry has become a big part of the internet database, where you can interact with other "relatives" and build up surprisingly complete lines of verified descent on your family tree. At the Salt Lake library, I was only able to find a few faint references in Wisconsin, but nothing before about 1850. I haven't seriously followed the trail online, but I suspect I'd get somewhat farther back, if I tried. 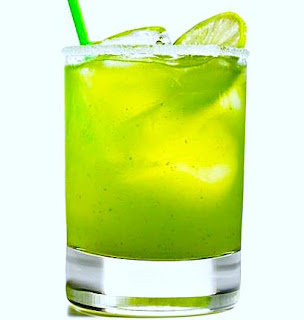 Anyway, all this as introduction to my latest cocktail invention, for which I haven't found an appropriate name. Here's the recipe:

mixed together over ice

The only unusual ingredient is the Key Lime Liqueur, which I find locally at BevMo. It has a pale green smooth creamy texture, and it's unlike almost any other mixer that I've tried. It's smooth without being dry (the way lime usually tastes). I've added some pure lime juice to this mixture, and even then, the Key Lime tends to make this gin-based drink on the sweet side. If I wanted, I could put in a whole portion of fresh lime juice, which would make it a bit more "cocktail-y" I think.

Sweet and cold, with a bit of citric acid. It's a classic combination, augmented by a commercial mix that is proprietary. The Key Lime may have other flavors added to it--perhaps cinnamon, or licorice? Who knows? Using proprietary mixes suggests that you're not completely in control of the combination, since some of its ingredients are unknown. But that's always been the case. So-called "bitters" fluids are mostly also secret, and those have been used for over a century. There are today dozens of new bitters formulas on the market. It seems to be the new horizon of cocktail mixing! Personally, I like to know what I'm putting into a drink, rather than using a brand-name combination which serves as its own advertisement.