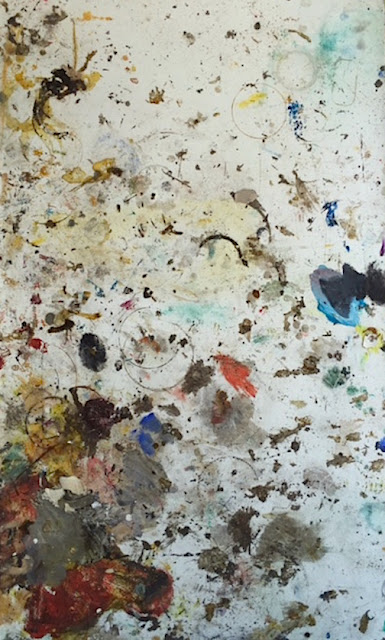 As many readers here know, I'm a serious black and white landscape photographer. I have a darkroom in my house, set up for silver gelatin and platinum-palladium printing. However, I've not done any work in the field for several years.

Recently, I took out our digital camera to take some test shots of industrial subject matter in West Berkeley.

Hopefully, this will be my road back to image-making, abandoned the last 20 years in favor of other pressing pursuits, such as antiquarian bookselling, travel and internet doodling. 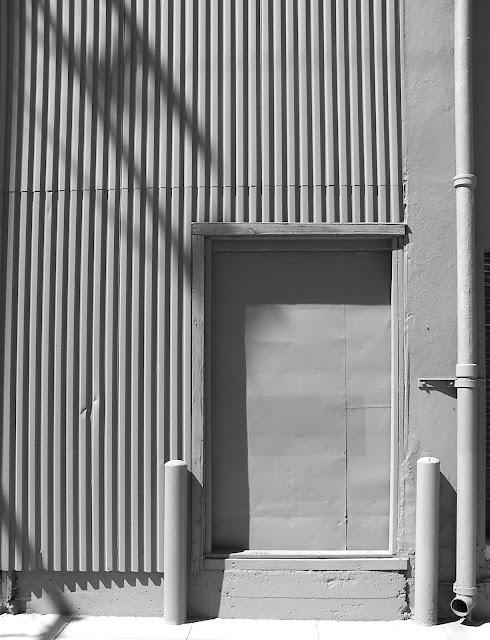 Posted by Curtis Faville at 9:15 AM No comments: