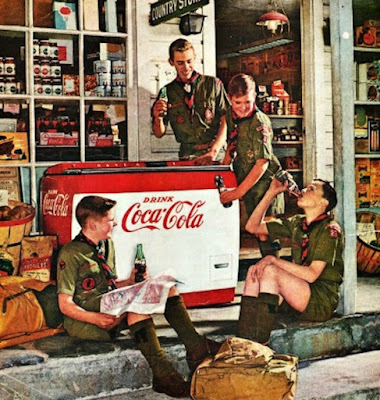 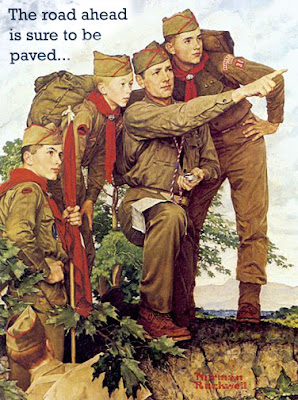 Posted by Curtis Faville at 9:43 AM 2 comments:

Wait Until Next Year 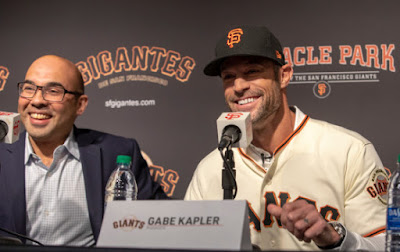 The prospects for the San Francisco Giants in the coming year (2020) appear dismal.

General Manager Farhan Zaidi, hired prior to the 2019 season after stints with the Dodgers (4 years) and the Oakland A's (2 years), appears not to have a coherent plan to turn our ailing franchise around, after five years of frustration, following the three championship years (2010, 2012 and 2014).

There are various theories about how to build a competitive ball club. Before free agency, teams had much more control of their destinies, since players couldn't move freely among teams, weighing competing offers and situations with abandon. Nowadays, general managers have to juggle and improvise each season, moving players around, filling holes, placing bets on free agents while breeding new talent from the minors.

There are basically only three ways to acquire new (or proven) talent: Through the farm system, developing players, usually hired out of college; through free agent signings; or through trades. The Giants once had one of the best farm systems in the majors, but over the years, it has had its ups and downs. The Giants system produced Buster Posey, Brandon Crawford, Madison Bumgarner, Pablo Sandoval, Tim Lincecum, Sergio Romo, Matt Cain, Brian Wilson, Brandon Belt, and Joe Panik. All these players contributed to the Giants three championship runs.

There's always a risk in paying big cash for high-profile free agents, that they may have a career turn, become injured, or fail to fit into the team's "chemistry." Certainly, in retrospect, the Giants' investment in free agents was the key to their five year run of success.

The failure of the Giants farm system to produce more talent in the last five years suggests that trying to engineer a new contending team "from the inside" is probably not prudent.

What is Zaidi's strategy to return the club to contention? He let Kevin Pillar (their best-hitting outfielder), Will Smith (their All Star closer), Stephen Vogt (their excellent hitting 2nd string catcher), and Madison Bumgarner (their ace starter) depart through free agency, refusing to offer competing offers for any of them. Ordinarily, this would suggest that he has a longer-term strategy, that there are players waiting in the wings from the minors, ready to move up and take the places of the departed or declining veterans. But the Giants recent rookie arrivistes haven't convinced anyone that there is a "secret" pool of young talent to draw upon.

The Giants signed Pence and Sandoval, two players from the glory years, both now, without much argument, past their prime, and useful only as platoon players or pinch-hitters. The addition of Wilmer Flores--much touted in the media this week--seems a pathetic gesture towards the fan-base. The Dodgers, meanwhile, went out and acquired Mookie Betts, whose hot bat, power and speed is sure to pump up LA's already potent line-up.

The passive reaction to the departure of Bumgarner seems the most troubling. In previous posts, I've predicted great things for the big raw-boned Deep South Lefty, whose two years of injury-plagued performance have not dimmed my enthusiasm for his potentials. In an earlier era, he would certainly have followed a pattern similar to Warren Spahn's, whose durability produced Hall of Fame numbers.  It's hard to imagine a more counter-productive and short-sighted decision, than to have let him go, given his likely future. It will turn out to be one of the great tragic bad transactions in history. I predict MadBum will win 100 games for the Diamondbacks.

This week, MLB.com posted an article about the "Top 100 Players" in major league baseball. Not one of this 100 was a Giant. Not Posey, not anyone. 30 teams, 100 players--an average of 3 players per team. Would Bumgarner have qualified if he hadn't signed with Arizona?

Zaidi's big moves in the offseason? Hunter Pence, Pablo Sandoval, Zack Cozart, Will Wilson, and . . . Wilmer Flores! But perhaps the biggest move was forcing Bruce Bochy out--the same manager who engineered the team's three world championships. Presumably, Zaidi had something in mind there, but what?

Do the Giants presently have any player who could conceivably qualify for the All Star Team this season? Their rotation will be "led by Jeff Samardzija." Jeff Samardzija? The Jeff Samardzija who has one (one!) winning season in 14? Who led the league in losses in 2017 with 15?

Johnny Cueto will returning from Tommy John surgery this year, so he'll be in the mix, but who knows whether he'll ever completely recover. He's nothing but a question-mark now.

The Giants "power vacuum"--which has persisted every year since Bonds retired--is as much a concern as ever. So bad, in fact, that the team finally decided to move the right field wall in several feet. Year after year, the team fails to find a right-handed power hitter. Evan Longoria was presumably brought in to do that, but he's only a shadow of the slugger he once was.

Posey, Belt, Crawford, Longoria--each seems to have settled into the "journeyman's" mediocrity, just good enough to start, but not to win.

This team looks to be in trouble, and management seems to be without answers. If Zaidi's planning to build from the farm system, he might have to start with the farm system itself, which hasn't produced a star pitcher or hitter in a decade. Aside from late-comer Mike Yastrzemski, there hasn't been a new bright light on this team for several years.

Zaidi's tenure as Giants GM is beginning to look very peculiar. Almost as if those funky rumors about his being a spy for the Dodgers might actually be true.

In the age of homers and strike-outs, the Giants are regressing, looking very much like a team which is trying to save money by fielding a cheap product. Could a team actually end up last in homers, runs scored, RBI's, stolen bases, and ERA in the same year?

Posted by Curtis Faville at 9:33 AM No comments: 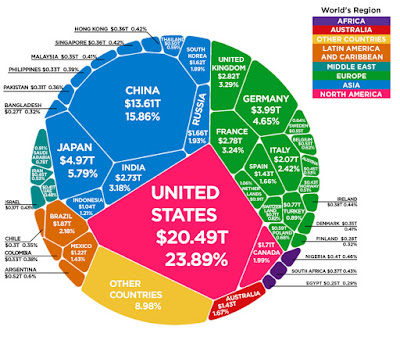