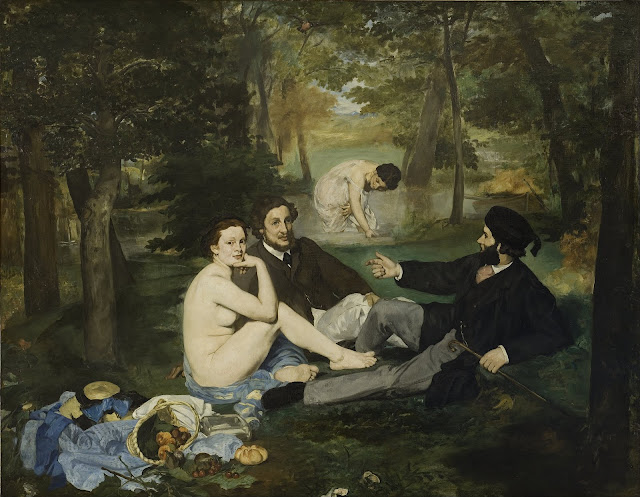 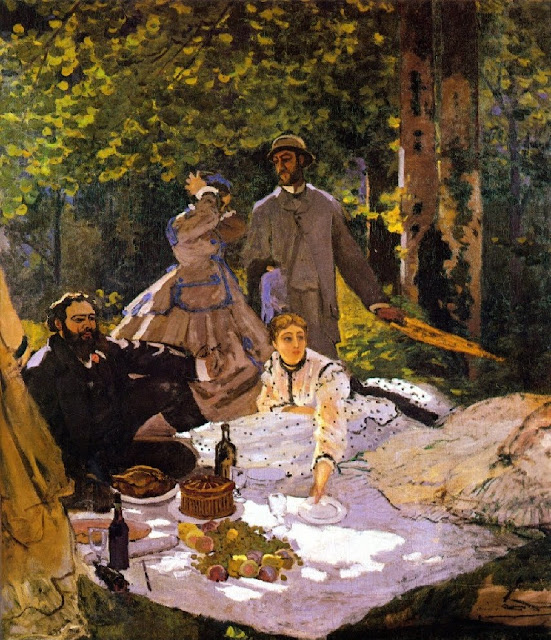 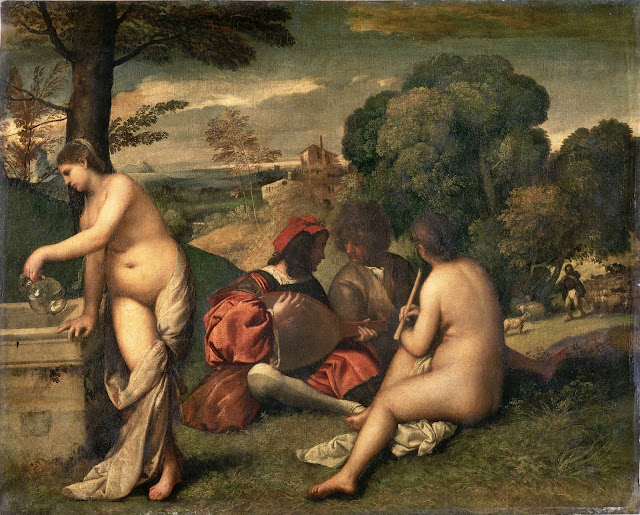 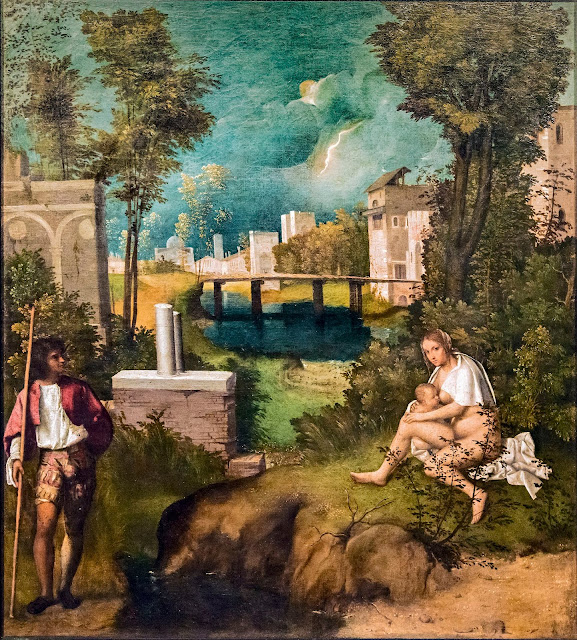 Posted by Curtis Faville at 9:27 AM No comments: 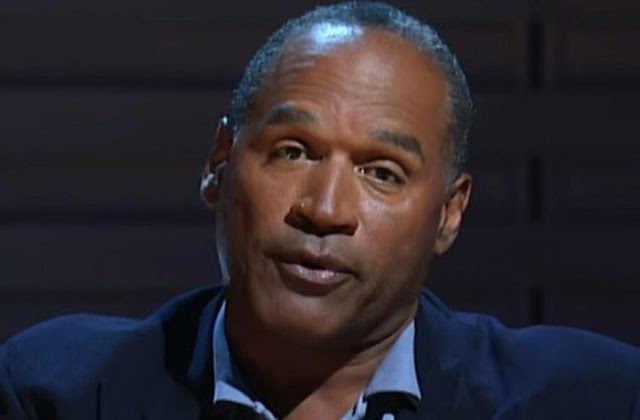 Fox News decided to bring out its old Interview with O.J. Simpson, conducted in 2006 to promote a book to have been published by HarperCollins--which was initially cancelled at the time due to the objections of the Goldman and Brown families, raising concerns about the prospect of anyone making money off the murders.

In light of the present-day preoccupation with exploitation of women, perhaps Fox must have felt it could get some late mileage out of its old footage. Simpson received $800,000 for the book that was eventually published, though he received nothing for the Fox interview, which was suppressed until now.

What's astonishing now, looking at the edited segments of that interview, is how cavalierly Simpson behaves, and how peculiarly he presents his version of the actual murder scene, which he refers to smirkingly as his "hypothetical version" of the murder scene. In discussing the pattern and history of abuse, leading up to the marital separation, and eventual murder, Simpson expresses glib amusement about his physical violence toward Nicole, as well as his numerous extra-marital affairs.

Psychologically, the most telling aspect of the interview, is his impersonal reference to himself in the third person [i.e., "if I did it"], as if he were a split personality viewing the murder event as both a participant and an observer, watching himself stab Nicole, then Goldman. He describes in perfect detail and sequence how he went about the killings, obviously aware that having been acquitted of the crimes, he can't be tried again, whatever he may "confess" to later. The fact of his exoneration seems to amuse him, as if--having managed to escape justice was part of an elaborate game, one in which he would triumph over the victims, as well as the justice system--he was free at last to laugh about it.

This flagrant, smarmy cockiness, which is everywhere evident in Simpson's demeanor and expressions during the interview, contradicts directly the expectation the audience must have had about his presumed contrition, knowing full well that, despite the racial overtones of the verdict and the subsequent crowing of African Americans afterwards, he was clearly guilty, whatever shenanigans his high-profile attorney Johnny Cochran (and the rest of the dream team) may have conducted in the courtroom.

Now that we know, beyond a shadow of a doubt, how malicious Simpson was, and how callous his attitude towards his own guilt, it's sad to recall how partisan the reactions to that verdict were at the time. African Americans were elated that a black man could get revenge-justice against a system they believed was rigged against them. They seemed less interested, then, in whether OJ might actually have killed his two victims, than in the possibility that he could be set free as an object-fetish of vengeance.

What must they be thinking today, now that we've seen the murderer finally throw off his sheep's robe and laugh about the murders in full public view?

Posted by Curtis Faville at 7:15 AM No comments: