The misuse of the word "like" has gotten completely out of hand.

Like has been under assault for decades. Back in the 1950's, "Beatniks" would say "like, yeah, man" using the word as a sort of cult placeholder for hip speech. In the last 10 years, people have begun using it in a slightly different way.

You will also hear the phrase used when the speaker wants to inject a degree of qualification, even going so far as to say "I felt like that it was...." 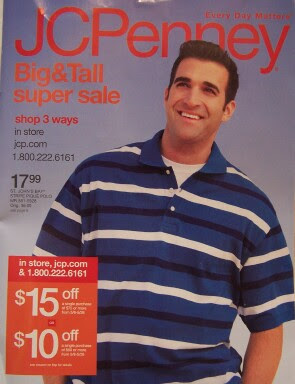 Posted by Curtis Faville at 7:31 AM

What do you mean by "stand up"?

Object to, or defend?