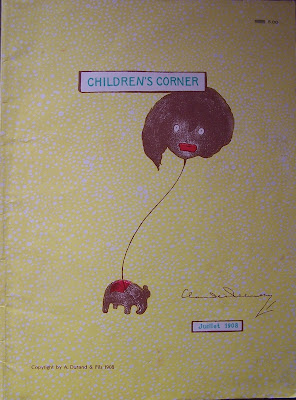 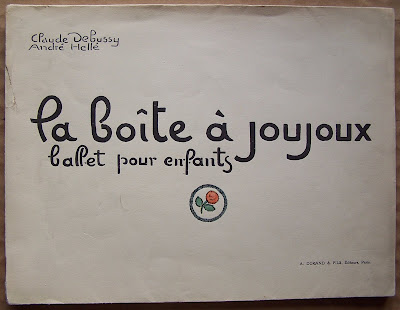 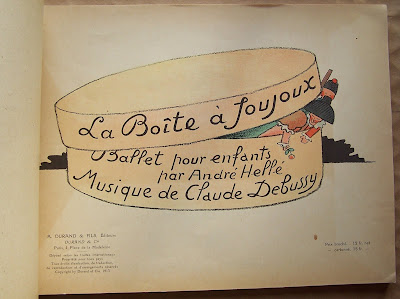 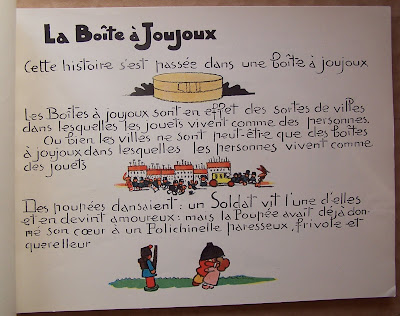 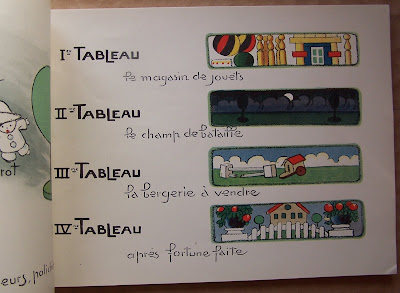 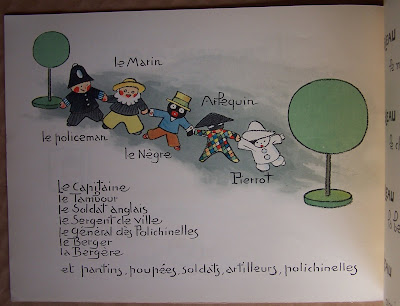 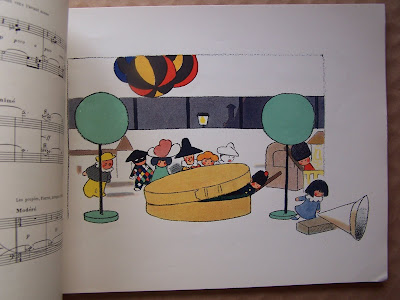 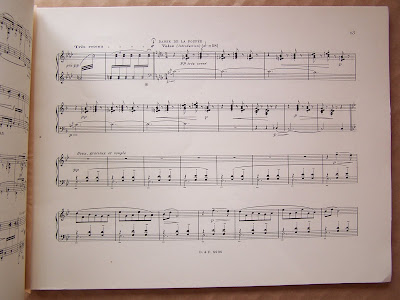 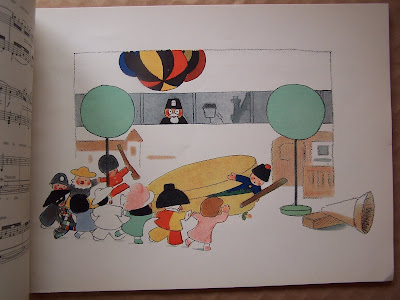 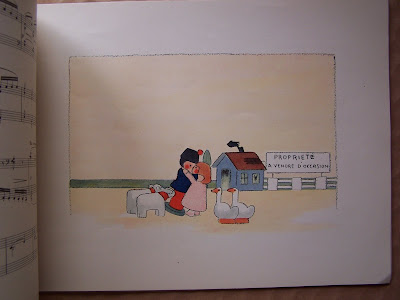 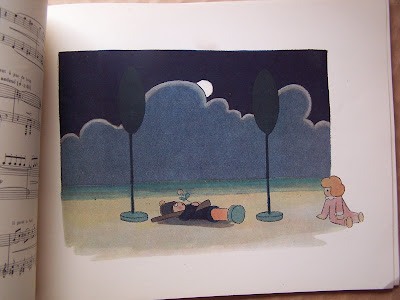 An additional treat is to listen to the piano versions of the Children's Corner suite. YouTube has an excellent set of recordings done by a Czech classical pianist [1930- ]:
Doctor Gradus ad Parnassum
Jimbo's Lullaby
Serenade of the Doll
The Snow is Dancing
The Little Shepherd
Golliwogg's Cakewalk
The style of Moravec's playing is slightly "delicate"--especially with Golliwogg, which I'd prefer done with a bit more élan, but overall this is a wonderful interpretation, especially the first piece.
Children may respond to adult versions of childhood. There's a reflective quality to all art made for children. Children aren't simply learning to be adults. They're learning to see themselves as we seem them--quite a different thing. Thus, children discern what is expected of them, what they're supposed to want to become. They learn to imitate what they realize we want them to be, rather a different thing than desiring to be something out of original motivation. What do children want? 19th Century writers seemed to think that children delight in being spoiled, frightened and comforted, in about that order. Many religions treat nearly everyone as a child, in order that we might accept what we are told is the correct behavior, the right choices. Perhaps the deeper truth is that we are indeed alone in the world, that there are no fixed answers, and we must determine for ourselves what the best behavior is, and how we should go about building upon past knowledge--both as individuals (from childhood onward), and as a species (humankind).
__________________
1. For Further Reading on Pochoir Books:
National Museum of History and Technology. Pochoir. Washington, D.C.: Smithsonian Institution Press, 1979.
University of California, Santa Barbara. Pochoir: Flowering of the Hand-Color Process in Prints and Illustrated Books, 1910:1935: An Exhibition by Burr Wallen and Stephen Greengard. Santa Barbara, CA: UCSB Art Museum, 1977.
Valotaire, M. “The Pochoir Process of Colour Reproduction.” In The Studio, XCII, 1926, pgs. 236-240.
2. Piano reduction of La Boite a Joujou for piano in five parts: 1, 2, 3, 4, 5.
Posted by Curtis Faville at 12:24 PM

The Children's Corner was a really important piece to me when I studied piano growing up. It gave me hints that there was art/life beyond the fusty stuff my teacher insisted I learn. I've still got my original sheet music with all my teacher's notes. As I get older, I get fonder of these pieces, and have made several encaustic paintings using the music as collaged items.

The second piece you reference looks like it's in a beautiful copy...