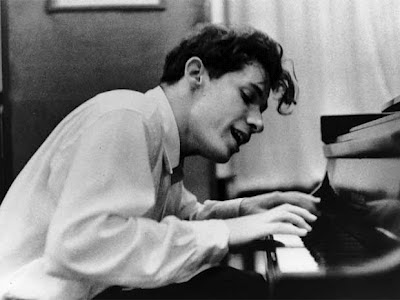 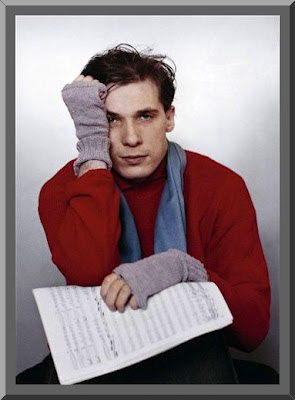 When I listen to Gould's Goldberg Variations (that's an odd way of putting it, of course), I sense that the apparent affinity between composer, text and performance seems to be a unification of effect, linking original inspiration to total appreciation of intent--which would suggest that the kernel of meaning inside the score can be apprehended to yield up its essence. The power of Gould's insight is like the assumption of one human spirit inside another, playing inside the body of the composer's soul. It may seem a spiritual description, but it's the best way I can put it. How much sacrifice of self is required to subsume oneself sufficiently inside the personality of the maker, to achieve a total grasp and realization of the work? When a performer attains to the highest level(s) of expressive synthesis, does he "disappear" into the work? Or does he over-master it, overshadowing the hidden subtleties which others might better understand? Some critics say that each player presents a different version, and none is the only correct one. But with Gould, we may be hearing the best one. Just listen to his Goldberg, and compare it to any other. The proof is in the hearing. 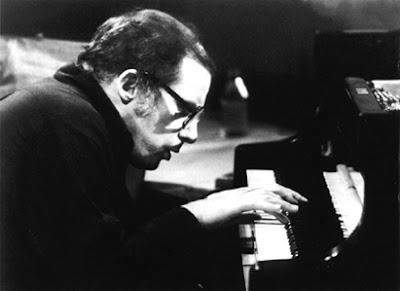 thank you for this very interesting post on one of Canada's greatest cultural icons. Though his music can be enjoyed by many, I think only a musician is qualified to talk about it. And you certainly seem to be.

I've always felt the poet ought to be measured by the same standards as the musician: despite the great technical mastery, it has to be in the end a music anyone can enjoy. There is some classical music that can move me tears and yet I've never studied music. Pound and Zukofsky, outside of the seminar rooms, will never stand a chance next to Williams, Frost, Whitman, etc.