In the San Francisco Bay Area, these are our dog days. Typically we get a few weeks of "Indian Summer" in October or November--something really unheard of in other parts of the country--when there are clear, dry, warm days which may get up into the mid-80's, before Winter finally drops the curtain and the usual day-long grey overcasts descend. As global warming progresses, we're getting less and less reliable rains, and there's something ominous about the dog days. We really don't need these end of season respites, not matter how nice they may be for eating in cafés and coffee-shops, or driving to the beach. 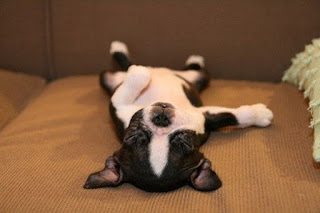 For the last several weeks, I've been perfecting a new drink, based on Frangelico liqueur. Frangelico is an old Italian hazelnut concoction, supposedly invented by Christian monks. It has a rich nutty taste, and is a challenging mixer, since it tends to overwhelm other flavors. After several variations, I hit upon this one, which is less perhaps a hazelnut cocktail, than simply a perfectly balanced one. 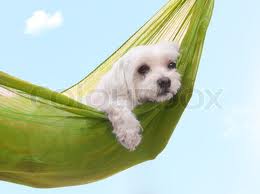 The ingredients combination went through a number of iterations. The first versions were far too sweet, so I had to resort to minor augmentations to bring out its inherent sophistication.  This mixture produces a complex flavor, which is a good compromise between the liquor-y taste of the rye, the intense sweetness of the hazelnut, and the drier side of the citrus content.

--shaken and served up. It has a slightly brownish yellow tint. You could garnish it with a lemon wedge, but it wouldn't be necessary. I haven't tried it yet, but perhaps a cinnamon stick would add just a little tantalizing fillip. Another tavern-master suggested a shake of bitters, but I like the purity of this combination--I didn't want the suggestion of a Saverac. 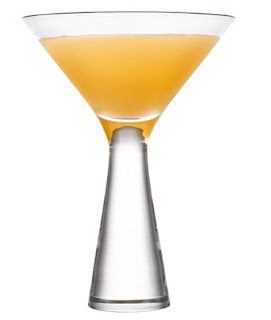