Back in the 1960's, when women's liberation was just getting going, there was a minor movement for women not to groom their legs, underarms, and other places. Fashion isn't a simple subject, and I don't intend to get into complex areas of the meaning of long hair versus short, or the metaphysical significance of foot-binding, or washing with pumice instead of soap and water.

But I have been mystified to understand just what the new tradition of "stubble" is all about, and why it hangs on so stubbornly in our culture. I've known some dark-haired men in my life who've told me their skin is unusually sensitive to razors and friction. Men may sport beards of one kind or another, for reasons of fashion, of religious practice, or simply because they're too lazy to shave regularly. Personally, I've always found that a beard makes me look like an angry bear, a look which never appealed much to me--or to anyone else, I suspect. I have worn a mustache since I was about 27, and now that my hair is turning white, it looks even a little distinguished, I like to imagine. I put blonding agent in my hair, not because I want to appear young, but because I think I look better with lighter hair than the dark brown it naturally has always been, since I was about aged 4. I'm not being vain, just practical.

Nevertheless, as I say, I've been trying to understand why otherwise intelligent women might prefer a man who sports a two- or three- or four-day stubble, or even more crazily, find such a man sexy. Is it because men who haven't shaved look a little untamed? Or does it suggest a certain devil-may-care negligence towards their looks, or to the standards of behavior common in our society? Is a man who doesn't shave being attractively "naughty" or rebellious, or aggressively suggestive? Is a three-day stubble a sexual message? And if so, what exactly does it say? "I haven't shaved, so I'm ready to hit the sack. How'bout it?" 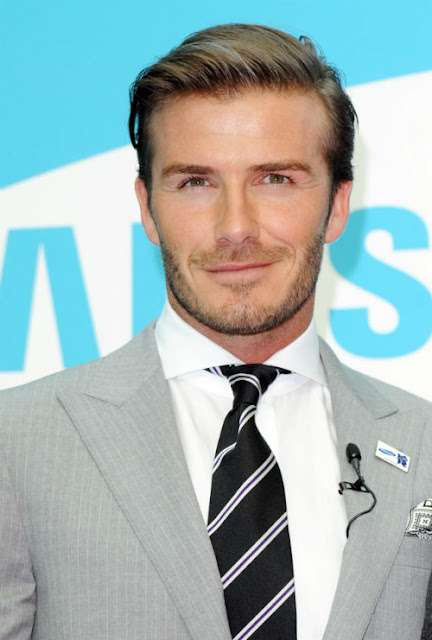 In a practical sense, beards can get in the way of things, especially short beards. Nothing scratchier than a three-day stubble. Do some women find that scratchiness tantalizing? Is it some kind of talisman of a man's virility, proof that he's male, evidence of his gender? Or are women just capitulating to fashion, in the way people will, despite whatever inconveniences are involved. Ask any woman why wearing high heels isn't pleasant--so men can be just as irrational as women in this respect. In defending his beautiful but very uncomfortably designed chairs, Mies van der Rohe replied that women don't wear heels to be comfortable, and smart people shouldn't object to sitting in uncomfortable furniture, especially if they look better when they do. Fashion avatars take risks, and fashions may come and go within a single season, but the stubble look has been around for a while, and shows no sign of passing away. Young actors like Brad Pitt or Russell Crowe meet crowds on the runway looking as if they woke up from a week of sleep, tired-eyed and unshaven, open-collared, tousle-haired, stooped over and smiling like a hungry alligator. Apparently, this turns women--especially young ones--on. Why? 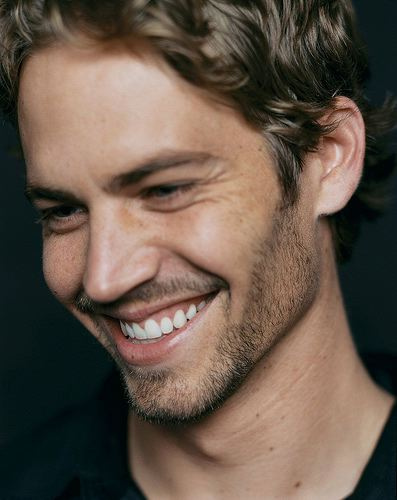 I'm not a woman, but I have it on good authority that a bristly short beard is not pleasant to kiss, nor is it especially pleasant to engage in even more intimate activity with someone sporting a sandpaper face. More ouch than aah.

Maybe it's the contrast between the apparent formality, say of wearing a suit, and the roughness of an unshaven chin? Smooth versus rough? Dressy versus skanky?  Sexiness, like beauty, is in the eye of the beholder. Woe betide the chap who's bold enough to tell women what they should think is sexy, or attractive. I suspect that part of the explanation may lie in our conception of what sex means. Is it comfort, security and safety, or rawness and risk and wildness? Is a guy in a business suit more attractive than a lumber-jack? Is a guy wearing a sweaty white T and a hard-hat more sexy to look at than a guy wearing a tie and a vest? Is clean-shavenness an aspect of care and decency, or proof of one's uptightness, of adherence to artificial standards and uniformity? Does a beard make you seem kinkier, or more cultured? 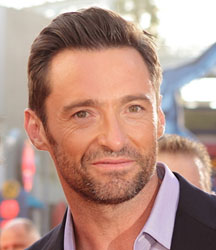 I dont' have answers to any of these questions (if there are answers). But I do know that I don't understand the "stubble" look, or why it seems to be so persistent these days. If I were a woman--something I've never craved to be, by the way--I think I'd regard men with intentional stubbles--as a fashion statement--as kind of repugnant. Wanting to emulate laziness, or slovenliness, or brazenness, or a sort of adolescent negligence, seems an odd instigation to romance--at least to me.

For those who believe that looking "sharp" is a sign of good breeding, or of a responsible nature, or even a sign of class superiority, one might observe that if you earn enough money, you can pretty much dictate whatever you want to wear, and whether you go out shaved or unshaven, clean or dirty. Privilege does have its advantages.

Once upon a time, being clean shaven meant you had access to clean running water and a sharp razor. When my stepfather was born around the turn of the last century, straight razors were the tool; so-called "safety razors"--that is, metal blades encased in clips with handles--came along during his lifetime, and he was grateful for the new gadgets, particularly since the new blades were disposable and didn't need to be sharpened.

If shaving is such a turn-off for some women, maybe it's a form of sympathy for the indignity of having to disdain their own body hair. In the West, female body hair has gotten to be considered in bad taste; many women in the modern world now routinely have their pubic hair removed. Body hair is undoubtedly a vestige of our anthropomorphic ancestry, when humans (and pre-humans) were as hairy as apes or monkeys. Amount of body hair varies widely among human groups, but hairiness--or "hirsuteness"--is probably more closely identified with the male of the species, than with the female. Perhaps men are, indeed, "wilder"--with their hormonal glands--than women, and a further throwback to our remote ancient forbears?

In the meantime, I'd be interested to know just how women feel about this "stubble" phenomenon. Perhaps I've been missing the boat. Going without shaving for a couple of days always makes me feel a little itchy; when I'm off in the bush for a few days, without services, I always long for a shower and a shave, to "get back to civilization again" as people will say. If I had to choose between being dirty and unshaven and attractive on the one hand, as against being clean and shaved and combed and boring, I'd choose the latter. We didn't come down out of the trees and out of the forest just to prove that we could emulate our primitive ancestors. If the associations are dirty underwear, a reluctance to bathe, or chic muddy jeans, I'll take the high road, thank you very much.

As a footnote, perhaps a three-day growth suggests a weekend marathon of sex, with both parties so engrossed in each other physically (i.e., casual and oblivious) that they've almost grown feral. Women may harbor delicious fantasies of one kind or another, and perhaps men with skanky beards suggest they're more into such illicit fun than buttoned-up types. Psychologists tell us sex is four-fifths mental, and this may be another proof of that principle.
Posted by Curtis Faville at 1:10 PM