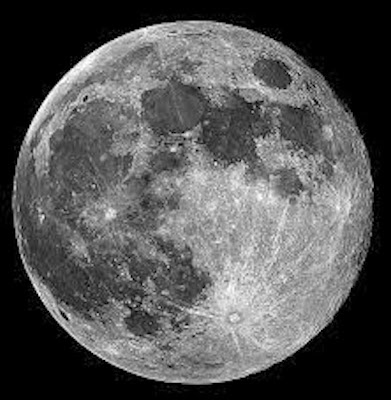 What is it about the moon?

An astrological, astronomical object of curiosity since before the beginning of time. Object of inspiration, fascination, speculation, apprehension. We know a great deal about the moon now, since the advent of astronomy as a science.

Recent theory has proposed that the moon was created from a "proto-earth" by a giant meteor collision in which the moon was "calved" away, throwing it into orbit around the newer, smaller earth. There is still widespread skepticism about this, though.

The moon affects the tides, and exerts other less noticeable affects on the earth. Ancients from many different cultures included the moon in their religious cosmologies, and artists and poets still see it as a symbol of various kinds of metaphysical forces and tendencies--of having feminine qualities, for instance.

I think of the moon associated with night, with coldness, of a clarity unobscured by any atmosphere. The last two nights have produced a beautiful full moon, so bright that on clear nights the moonlight falling through our kitchen skylights illuminates the room enough that I can actually see what I'm doing there. Moonlight is a little eerie, and it is this faint, grey illumination which has captured people's imaginations over the ages. Outdoors, in the moonlight--associated with dreams, the mystery of the dark, obscure occurrences.

So here are two new concoctions which celebrate the cold clarity and mild seductive qualities of the full moon. The first is a weaker drink, with a kind of evanescent crispness and sweetness which I associate with clarity of vision and thought. The second has more character, more complexity. Both should be shaken very vigorously so that as much ice fragmentation as possible ends up in the glass. That crush or slush is very important to the mouth feel of the taste, especially the first drink.

Both are shaken hard and served up.

Personally, I don't like to drink late at night. Besides, single malt or brandy is better for that than a cocktail, which ideally comes just before dinner, or during a mid-afternoon lunch in the city.

Most poems about the moon focus on some event or other scene in which the moon is just window-dressing. When men first walked on the moon, it dispelled centuries of myth and surmise, took much of the romance out of our human-centered projections of it. It was just an empty place of white dust, airless, dead and bone dry. It was no place for life.

My own imagination of the moon always takes me back to childhood, when my dad and I went camping in the woods. We'd sleep out on the ground under the stars, looking up through the pitch-black conifers at an astonishingly clear night sky, the Milky Way and the moon, shooting stars etching briefly at the edges, the moon's vivid crater-pocked surface. 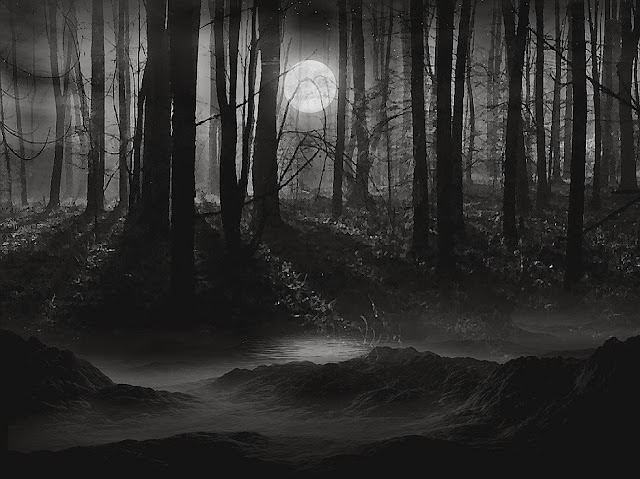 Posted by Curtis Faville at 9:51 AM

am partial to this dumb rock....
full moon is everything else
though :

full moon
I think I'm in love
with a rock


( I use USE these little things to focus in on what is the essence of the longer things..... I guess
along with the beer... just another way in ?