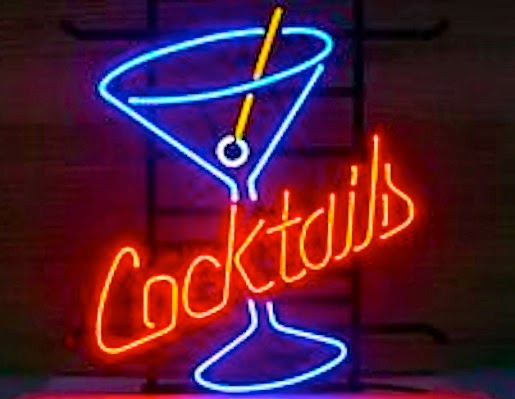 In the world of blogging, you can't choose your readers. At least, unless you create a restricted list of "permitted" readers, you're out here naked for anyone with an internet connection and the wherewithal to dial you up via Google with a handy URL.

I think most of the potential readers of this blog have no interest whatsoever in alcoholic beverages, beyond an occasional glass of wine with dinner, or a beer once in a while in a tavern. I've never been an habitual bar-fly, and have no notion of the social scene that entails. My interest in mixing cocktails is purely self-indulgent. My parents weren't big drinkers, and I've never gone in for binge drinking, or social drinking. I have tasted thousands of wines, and hundreds of scotch single malts over the years, so my palette is educated more than most people's to the pleasures and complexities of spirits and vintages.

But, again, I've wondered about whether to create an entirely separate blog page for these entries, in order not to scare away teetotalers, or those who simply have no interest in the subject. I'm thinking about it. In the meantime, here are five concoctions which I've not gotten around to posting until now--a backlog of sorts. All mixed by proportion, naturally. 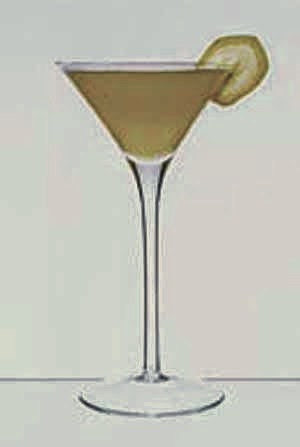 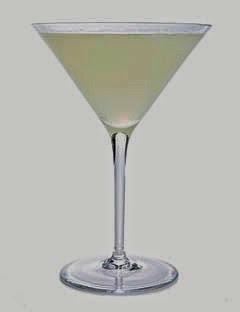 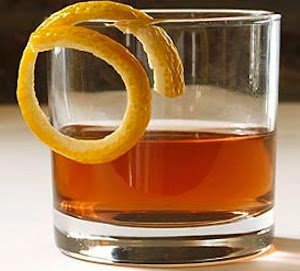 This one can be made in the manner of the classic Sazerac, or swirled in ice and served up. It wants to be fairly smooth on the palate. The brand of bourbon can alter the effect of the Sazerac, obviously, but I've not felt obliged to get into the range of limiteds that line the liquor store shelves. 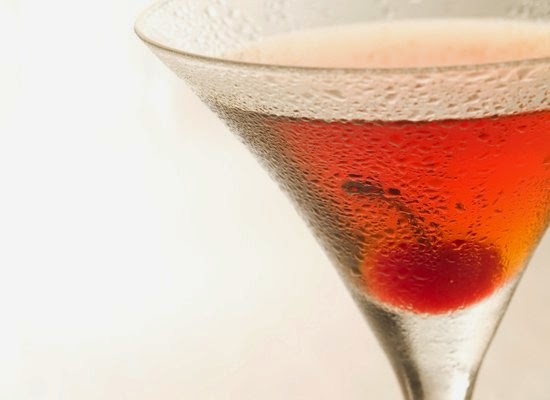 This could be another Sazerac variation, but it's sweeter (because of the parfait d'amour). A drink with a "serious" quality that suggests female elegance. 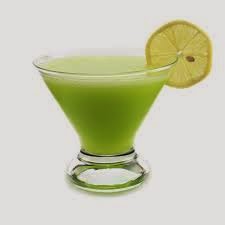 Posted by Curtis Faville at 8:03 AM