With the drought era upon us in the Southwest, our thoughts turn to refreshment. Much of the thinking about cocktails revolves around tropical fruits in warm climates, as an antidote to overheated bodies and  intense thirst. Alcohol, of course, tends to dehydrate rather than slake the thirst that inspires its consumption. Nevertheless, there's nothing quite like a well-made cocktail, frosty with chill, served on a hot afternoon, after work or play.

Coconuts and bananas and limes all are coded as tropical, and rum is the equatorial goods of choice, anywhere around the globe, except perhaps in Mexico, where tequila is king. And of course you could make this combination using tequila as well, perhaps with the addition of barrel-aged tequila in place of the 150 rum.

Rum punches usually begin with a fruit drink, squeezed fresh or from "concentrate" (i.e., reconstituted from the residue of mashed whole unsorted fruit). You can begin with melon or citrus or root beer or any soft drink you can think of, to which you add liberal amounts of some brand or type of rum, and then keep pouring in lesser amounts of other flavor elements. Pineapple is another important component  of tropical drinks. And of course you can drop in skins or wedges or gratings of citrus, or any fragment of fresh fruit you choose. Punches are often made in large bowls, so they can be ladled out at parties or gatherings, and additional ingredients can be added as desired during the festivities.

One of my big gripes with many taverns is that they tend to feature cocktails that are basically fruit drinks with just a teaspoon of goods added. This is primarily to save on ingredients, while soft-pedaling the strength of the concoctions to customers who either wouldn't know what a real cocktail tasted like, or simply don't want strong drinks, like offering champagne to people whose experience of wines is limited to church. Whenever I see a "house" drink that starts off with orange drink or lemon juice, I politely ask to build my own drink from what's on hand. Often this will elicit protests, or stammering confusion, since they won't know how to charge you for the richer mix you've ordered, and in any case they're trained to discourage requests which involve making actual cocktails (instead of cool-aid). 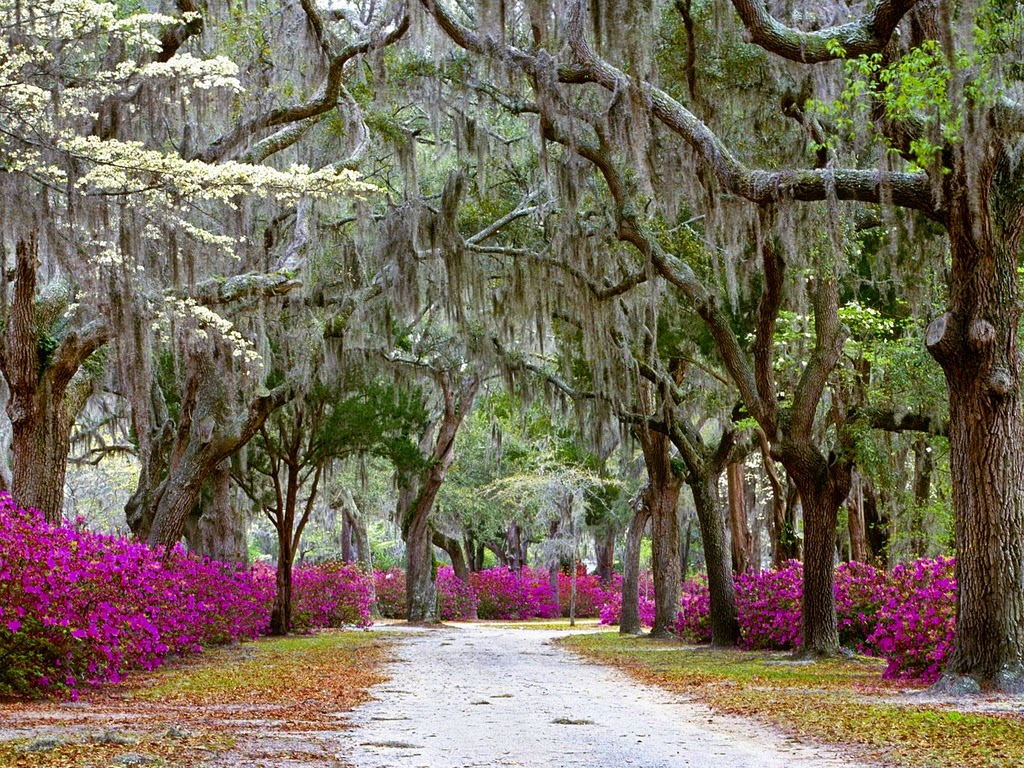 Imagine yourself out on the veranda in a pleasant, slightly creaky Southern mansion, say, in Savannah, late in the afternoon of a warm Summer day, and this drink really comes into its own. 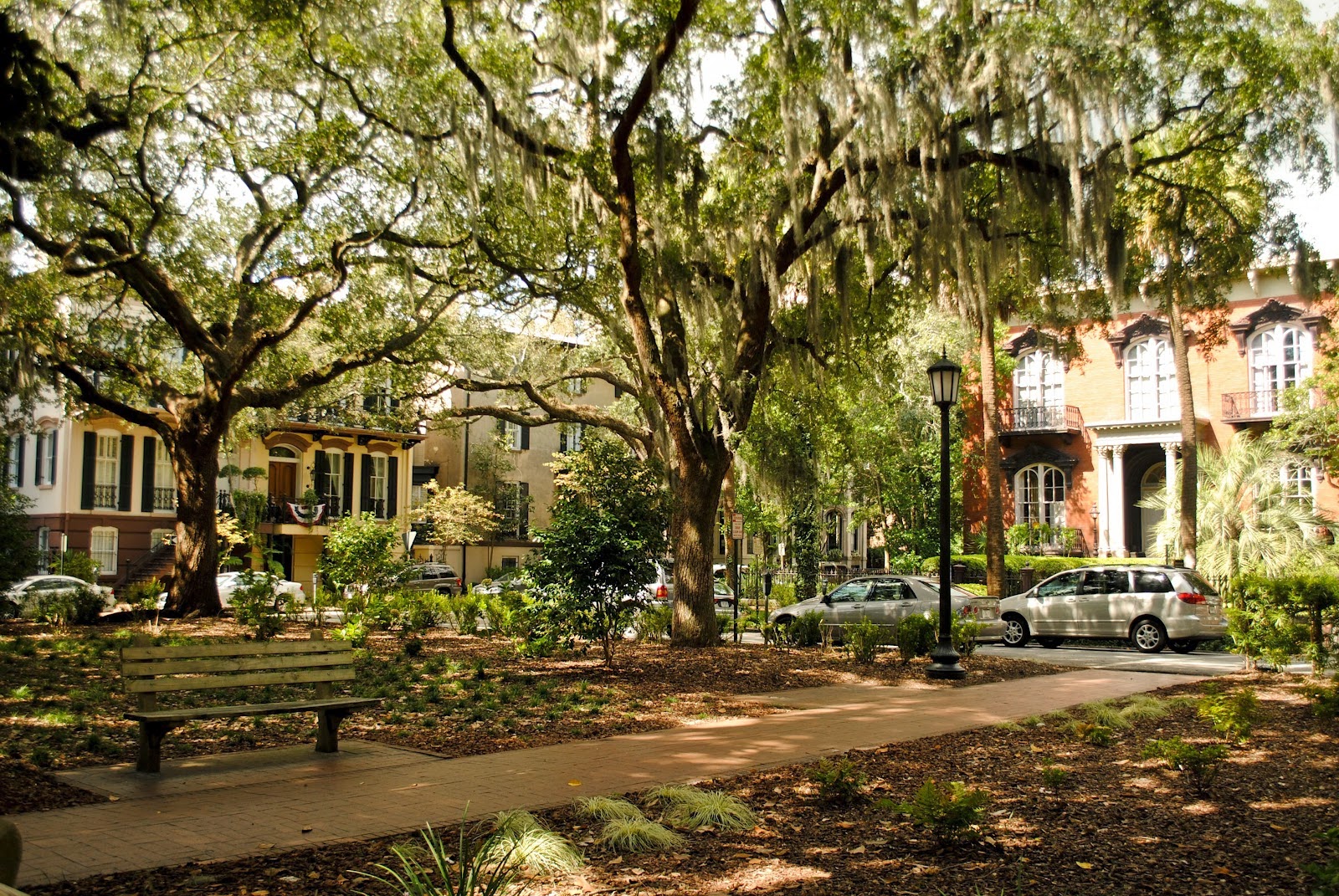 There's a lovely movie song to accompany this scene, which comes via Hollywood--In Adam's Rib (1949), in which David Wayne sings his little unfinished ballad, Farewell Amanda, where the word veranda finds its perfect place in history as the rhyme-word to Amanda. 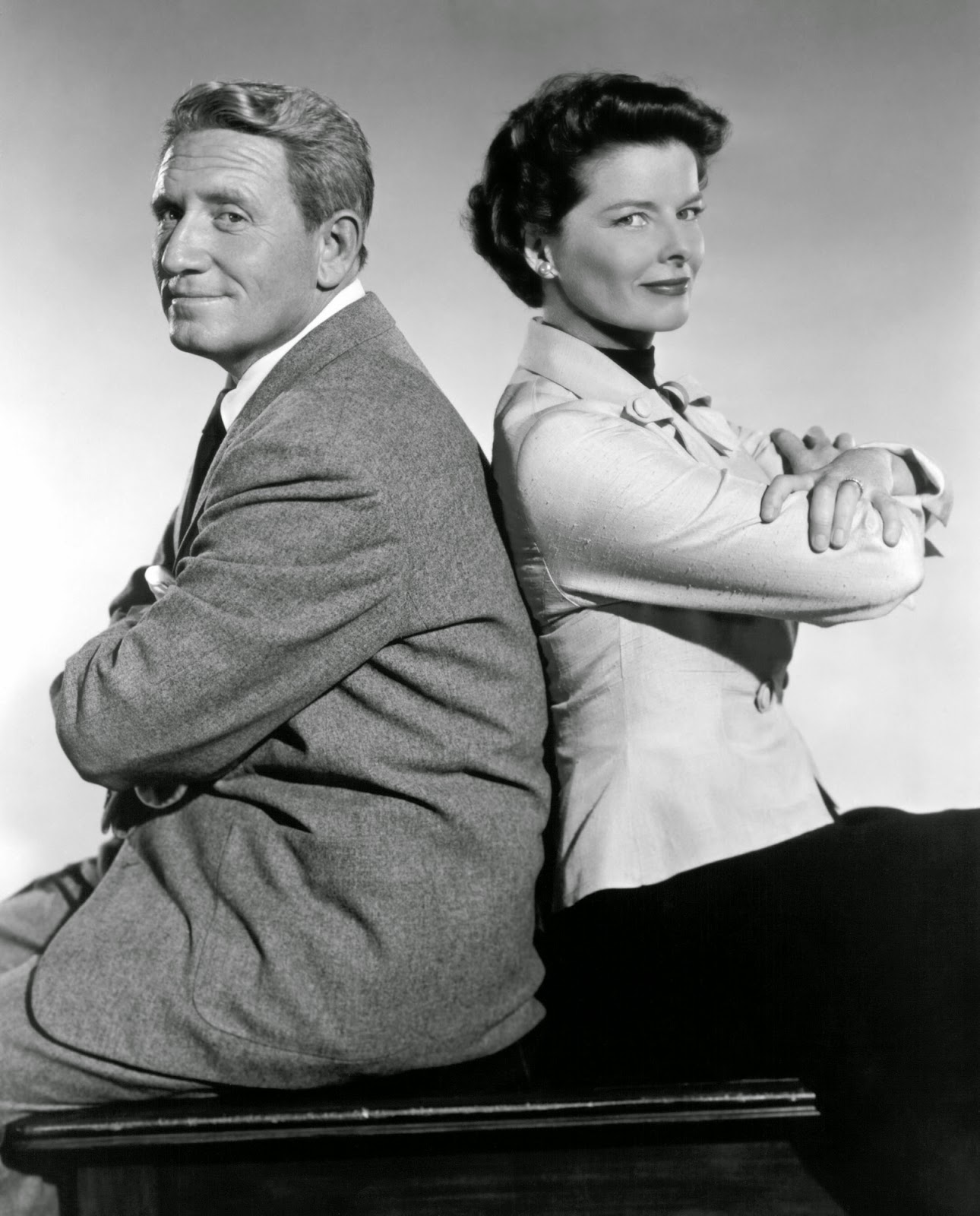 The recipe by proportion, shaken hard with cracked ice and served up.

Posted by Curtis Faville at 1:04 PM