Who Speaks For Americans?


We live in strange times.

The Democratic Party is holding the federal government funding package in Congress hostage to the Dreamers, who constitute something like .00216718% of the population (allegedly 700,000 individuals, but probably many more uncounted). 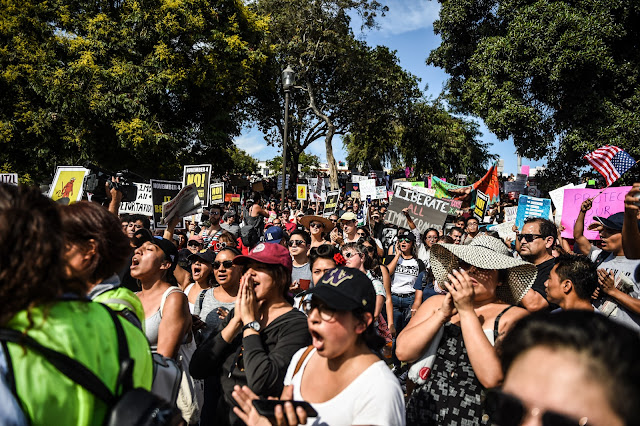 Meanwhile, the Republicans have thrown all their political weight behind the top 1%, to whom they just gave the largest tax break in recorded history. 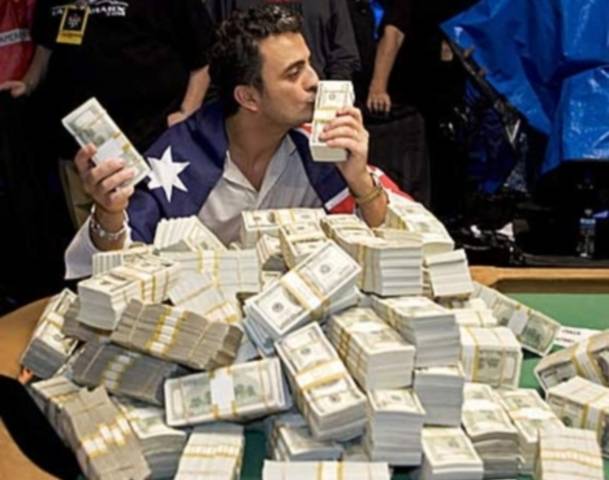 If we live in a country of representative government, who is actually standing up for the rights and interests of the vast majority of citizens? With each party so exclusively invested in tiny minorities, some not even actual American citizens, it does give you pause.

Who speaks for us?
Posted by Curtis Faville at 9:16 AM

Millions of working class people have benefited from the tax break.