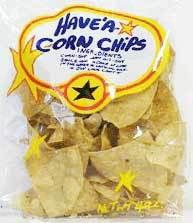 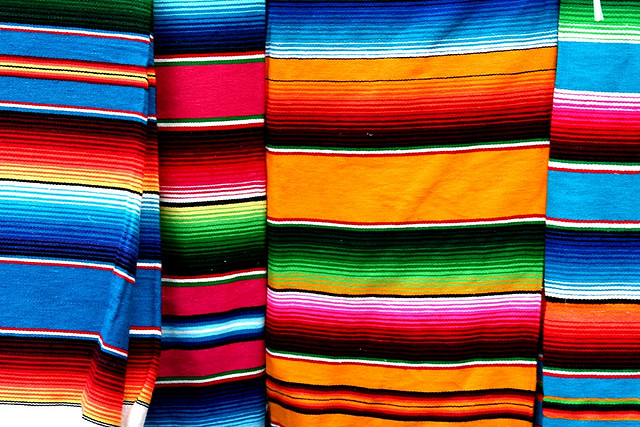 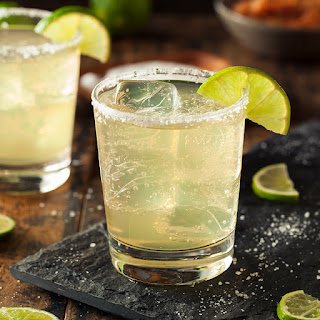 Posted by Curtis Faville at 6:47 AM