Ring Around the Laurels

I was amused by a brief comment posted by Barrett Watten recently [May 11, 2010] on his blog site, in response to a review of Rae Armantrout's Pulitzer Prize winning collection Versed (Wesleyan University Press, 2009) by Dan Chiasson, which appeared in The New Yorker [May 17, 2010]. 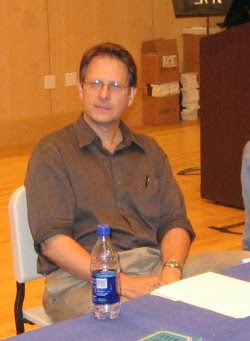 "The New Yorker’s recent gatekeeping effort to separate Rae Armantrout from the rest of her friends in the Language school. [sic] While it is never true that negative reviews sell books—they can kill a book as often as they sell it—here the demon of curiosity can only be let out of the bag with tantalizing references to an entire literary history a middle-brow readership has never heard of, and of course will only want to know more about."
I've read Chiasson's review twice, and have done my best to digest its apparent point of view, but like many New Yorker reviews, it manages to sound very sophisticated and knowing, without actually saying anything very specific about its target (ostensibly Armantrout's collection of poems). 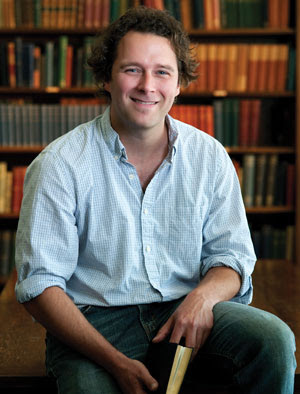 But rather than responding to anything which Chiasson may have said, or implied about Armantrout's work per se, Watten's more concerned about what he sees is Chiasson's attempt to "separate [her] from the rest of her friends in the Language School." Watten, it should be noted, is the editor and publisher of the ambitious 10-part "experiment in collective autobiography" known as The Grand Piano, which is a clear attempt to consolidate the professional and critical-historical gains presumed to derive from the West Coast contingent of the soi-disant Language School writers (there are, to be precise, a tangent group of Language School figures associated with New York, which includes Charles Bernstein, Bruce Andrews, among others).
As he describes the Language Poets, Chiasson wants us to think of them as predictably, deliberately, subversive; as wanting to de-mystify the individual, in order to deconstruct the cult of the personality; "the aim was to be understood as a collective" as he says. "Still, real differences among the individuals have since come to light, chiefly differences in talent, and Armantrout is by an order of magnitude the best poet of the group. One reason she has become so good is that she takes the basic premises of Language writing somewhere they were never intended to go: toward the mapping of a single individual's extraordinary mind and uniquely broken heart." In other words, Chiasson intends to put Armantrout, as contestant, right back into the competition for individual achievement. This is anathema to the vision of a cohesive, interactive, inter-operative, inter-dependent GROUP, which is the single driving agenda of The Grand Piano. Individuals may be talented, they may make discoveries, they may write well, they may even invent, but their value and their importance must be restricted to the collective. This is Leftist Art Theory at its very worst--so long ago discredited and abandoned, even before the deck-clearing detonations of the Second World War, that those who might have recognized its tired symptoms from the hazy distant past, have all now long since died off. Christopher Caudwell! 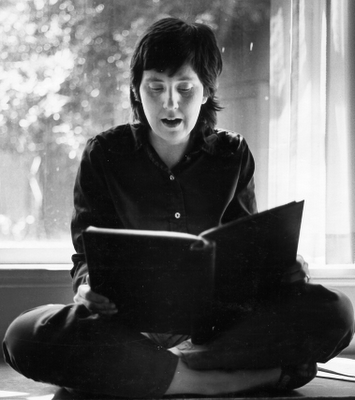 So what is it that Watten wishes Armantrout would be? Should she refuse the Pulitzer, like Sinclair Lewis and William Saroyan, as the bland, bald piece of institutionalized, commercial seduction that it is? Or should it be jointly celebrated: "I couldn'a don'it wit'out da guys back at da bar," the trophy placed behind the mantle-piece at the home for retired Language Poets? Does Armantrout really deserve her prize? Is it fair for her to take all the credit for the joint enterprise which all the Grand Piano members know they each deserve some credit for bringing into being? Should she donate the prize money to the starving of Somalia, or would that seem just a little too much like the publicity-worthy brand of philanthropy of Brad and Angolina?
For my part, I always thought Rae was a hot poet, and nothing she's ever published, since the first poems of hers I saw in Caterpillar magazine, has ever moved me to change my opinion. I never thought of her as a Language Poet, which I suppose might be considered a failure of comprehension on my part, unless you regard her inclusion in the collective as nothing more than a gratuitous bit of group-think. Branding, after all, as Ron Silliman likes to say, is how you get identified in the real world of poetry as a real labor product. If I'd understood, from the beginning, how much Rae owed to Barry and Ron and Charles and Kit and Lyn, I certainly wouldn't have given so much credence to the quality of her individual genius. Geniuses, after all, can't be easily accounted for by milieu and circumstance. They appear without warning or advance notice, and break records and rules. There's just no accounting for them. Try as we may to explain them away, it does no good.
The human mind is an amazing thing. Will America really want to know more about the Language Poets--as Watten avers--now that one of their number has broken through the wall, has crossed the moat and penetrated the Castle of the Official Verse Culture? Or will it be content merely with this hasty summary provided by trusty Dan Chiasson, anxious that his readers should appreciate Ms. Armantrout for the intriguing poet that she is, sans any distraction from the hoardes of the nattering nabobs of negativism? Don't hold your breath.
Posted by Curtis Faville at 2:01 PM

"On the television in an empty pharmacy, / the contestant / whose guess is closest / to retail / squeals."

Collective sighs, or squeals perhaps, from our uniquely broken hearts. The brand deconstucts itself. Next line