The Delta and the Gavel

The classification and evaluation of rare books is one of the premier functions of our culture. Great sums of money, amid the rarified atmosphere of finely tuned bibliographical knowledge and the application of the tools of scientific research, are exchanged,  relying on the professional appraisal of the values of the great books of the past, and present.

Books may be valued for their contents, or for their scarcity, or for something that attaches itself to them, like the provenance of ownership.

In the rare book trade, the appraisal of value is of the keenest interest, since the prospects for a decent or healthy return on investment depend upon the validity of an approximation of worth in the marketplace.  Ultimately, the value of anything depends upon what it may actually have sold for in the past, or what it might be expected to sell for in the future. An established valuation may be higher, or lower, depending upon the reliability of such criteria. If an auction value for a certain book took place a long time ago, it may no longer be a reliable indicator. If there's been a sudden influx of copies of a book thought, until then, to be scarce, even a recent transaction may no longer be a valid measure. Books, like stock shares, may be stable, or volatile, depending on their trading beta. 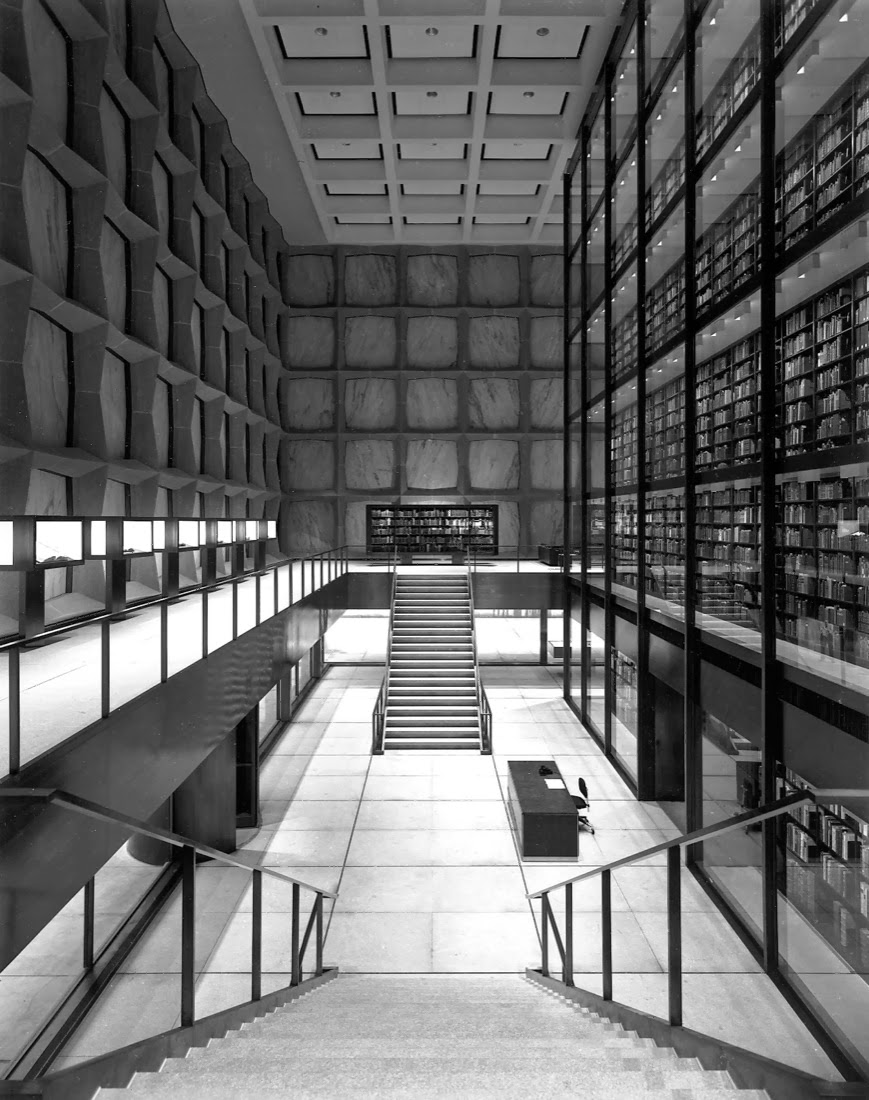 There are different theories about how to appraise the potential value of books, as with any kind of collectible object. Over the years, I've meditated about the process of determining value, and have come up with the following model of how to measure the value of any particular book. It's primarily theoretical, but I believe, given its admittedly relative nature (there is no absolute assignable dollar value to any specific item), it still has considerable weight in the practical application. 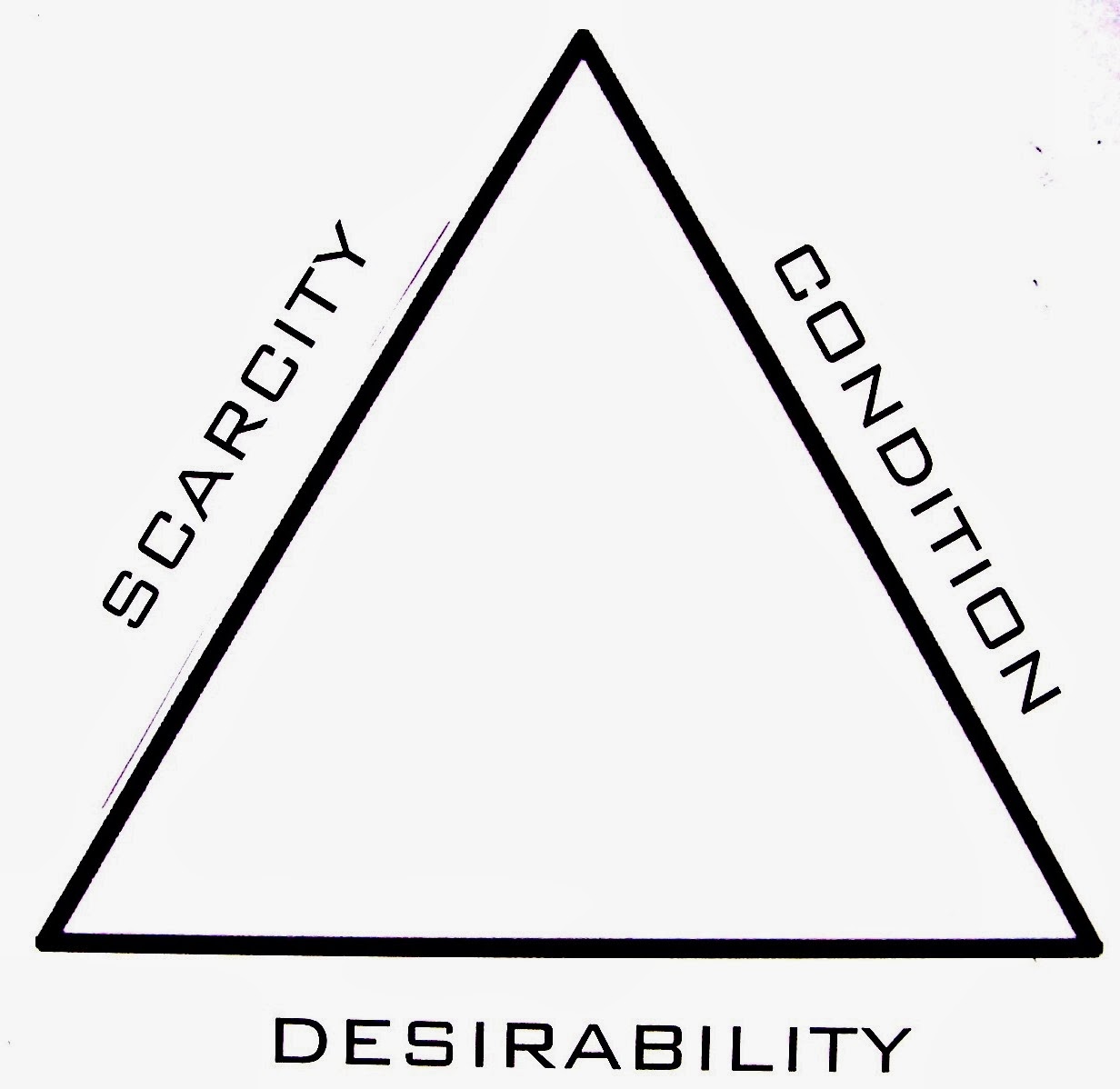 I divide the classification of value into three separate aspects: Desirability, Scarcity and Condition; and I've visualized this triad as a delta, in which the area contained within the three aspects intersect, comprises the total value of a book.

It's possible to imagine a book that may not even exist. In Roman Polanski's cinematic version [The Ninth Gate, 1999] of Perez-Reverte's novel The Club Dumas [1993], the narrative is based on the proposition of the existence of a limited edition of a book that has been co-authored by the devil. We know that such a book does not exist, but we can imagine how valuable such a book might be, if it actually did. Desirability is a fluctuating quality within the marketplace. How badly someone, or some institution, may want something, may depend upon a number of things. Windows of time or opportunity may open, or close. Markets themselves may heat up, or cool down, reflecting trends in the general economy, or changes in fashion or taste.

A certain edition of a book may be very common, or scarce. If a book is scarce, its possible value may rise, but only if there are suiters for it. An ingenue's beauty may make her attractive, but her inheritance expectations may make her even more desirable. A common book may exist in countless pristine examples, but command no value at all, simply because no one wants it, at least at a premium. A book's desirability may be said to decrease in proportion to its lack of scarcity. If there were thousands of pristine copies of the Gutenberg Bible, then its value would be much less. Still, given its nearly universal interest, its value would still be very high, because of the demand.

Limited editions are, in effect, an attempt to speculate the market, using a premeditated scarcity to exploit the desire for collectible copies of a text that usually is, in its common trade iteration, many times less valuable. Purveyors of finely printed and bound books, using techniques once common to the making of nearly all printed matter, may exist only by plying their trade as a deliberate production of rarities, to subsidize the continued life of the moveable type craft.

In order for a book to rise to highest levels of value, all three aspects of quality must be high. High, that is, relative to the number of probable customers, and the intensity of their desire. It may be that there is only one customer for a book, but if there is only one copy of that book available, its value will certainly be influenced by its scarcity. On the other hand, if that copy is in tattered condition, it may not command anything like what it would were it to be in excellent, Fine condition.

We know for a fact that there are many priceless famous paintings that continue to be "missing" since the great Nazi art thefts of the early 1940's in Europe. The value of such an unique and coveted painting, held secretly by a private collector, might have a theoretical value on the open market, but since its existence cannot be made public without jeopardizing its ownership, its value is really much less, unless another private party, willing to risk disclosure, should agree to pay a figure that might approach its presumed "public" value.

In the hierarchy of the antiquarian book trade, older books are almost universally considered the most desirable, though age, in and of itself, is no measure of value. Incunabula, published in the early 16th century, may have very little value, given the large number of surviving copies. Whereas a fine copy of Fitzgerald's The Great Gatsby in a Fine original dustwrapper, may command as much as $100,000 or more on the retail market. Steinbeck's The Grapes of Wrath, or To Kill a Mockingbird, may be much more sought after, but because those books are much more common in their desirable first edition states, they aren't worth nearly as much.

Special copies, signed for instance by their authors, or by other famous people, may elevate an otherwise ordinary copy or edition into the limelight. A copy of a Hemingway edition, inscribed by its author to a famous literary friend, like Fitzgerald, could turn a common book of no particular interest, into an object of great desirability.

Condition, in and of itself, is really of small significance. Scarcity, too, by itself, is not crucial. But as desirability rises, the importance of the other two rises with it. A truly impressive "condition copy" of a book may command many times the price of a pedestrian copy, all other factors being equal.

Often times, it's difficult to appraise the value of a unique copy, since there is no existing previous transaction by which to measure or compare it.

The appraisal of the value of books is not a science, though reasonable approximations can be made, based on previous records, and experience of the trade. My little theoretical model is useful only when used in conjunction with these other criteria. Every book presents a particular instance. I once found a book for $65 at a reputable dealer's shop, which I then sold to another antiquarian dealer for $1450. This copy then turned up in a third dealer's catalogue for $25,000!! There's no doubt that the $65 price was a bargain, but the neon nose-bleed price given it at the other end was unquestionably over the top of any sensible valuation. Still, if it had sold, for anything approaching its sky-high ask, the marketplace would certainly have influenced its "correct" value. In the trade, the market rules. We can argue until we're blue in the face about whether something is "really" worth such-and-such, but the proof is at the auctioneer's gavel. 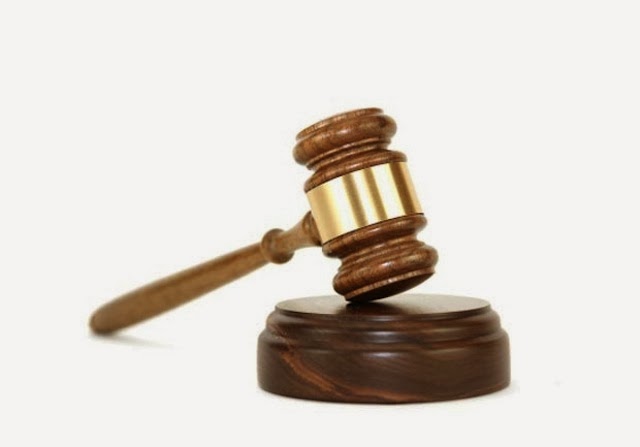