Maria Tipo is my latest discovery. Perhaps if I had followed my early youthful interest in the keyboard into adulthood, she'd have been a familiar name to me by this time, but I've been pulled in so many different directions. I suppose in practical terms, she'd be considered a second-tier performer, but often talented performers can become experts with a closely identified specialization, like Bach for Gould, the French Impressionists for Gieseking, or Brahms for Katchen. 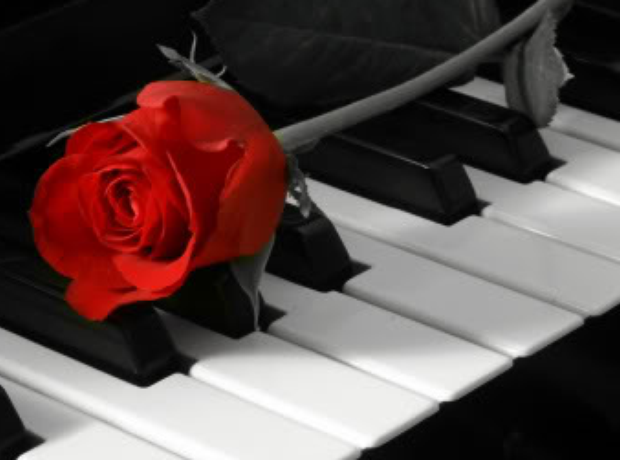 Maria Tipo [1931- ] was born in Naples. She came to specialize in Scarlatti, Bach and Clementi. This list would suggest that Tipo is a classicist, and in one sense that would be correct. Her precision and disciplined adherence to timing and overall organization are impressive. But it's her evocation of the melodic line, and the overall lyrical structure of individual pieces that most captures my ear. 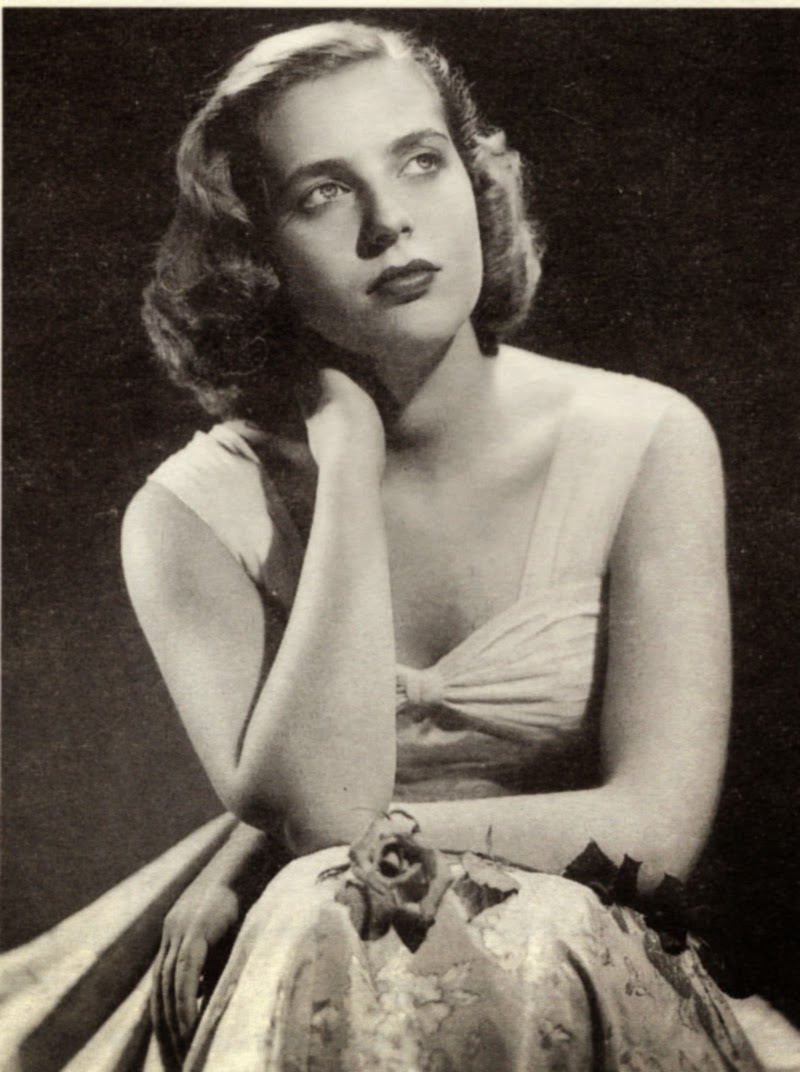 Scarlatti is of course essentially a composer for the harpsichord. But the modern adaptation of his pieces to the piano keyboard is by now a well-established application. Horowitz, for one, was famous for his delicate and plucky pianistic Scarlatti innovations. Scarlatti can be very difficult, especially when played as fast as he seems to have expected some his pieces should be done. The fingering has a dancing quality which challenges the pianist to hold to the melodic line while not getting bogged down in too thick a harmonic mix. Tipo tends to suppress the left hand somewhat, softening it, while emphasizing the singing quality in the right hand. 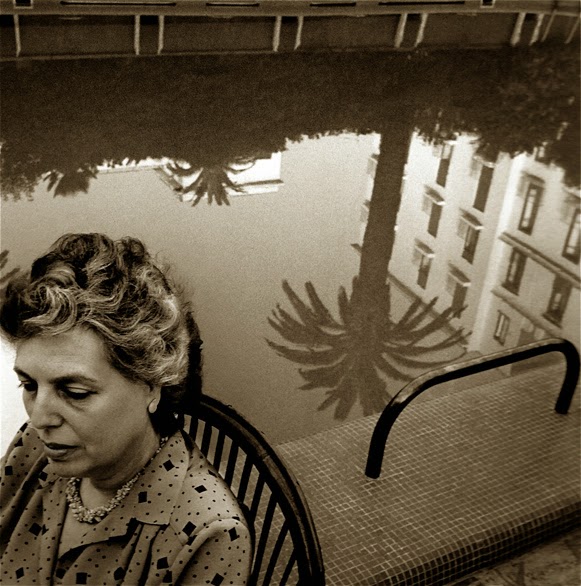 In my experience, a lot of Scarlatti performers will play too stiffly or hard. It takes both great ingenuity and a very subtle touch to bring out the lyricism of these pieces, without sounding too insistent. At his best, Scarlatti's [1685-1757] compositions aren't decorative or programmatic. They're much more profound--pure music, if you will. He's probably the greatest composer for the harpsichord, other than his nearly exact contemporary, Bach [1685-1750]. 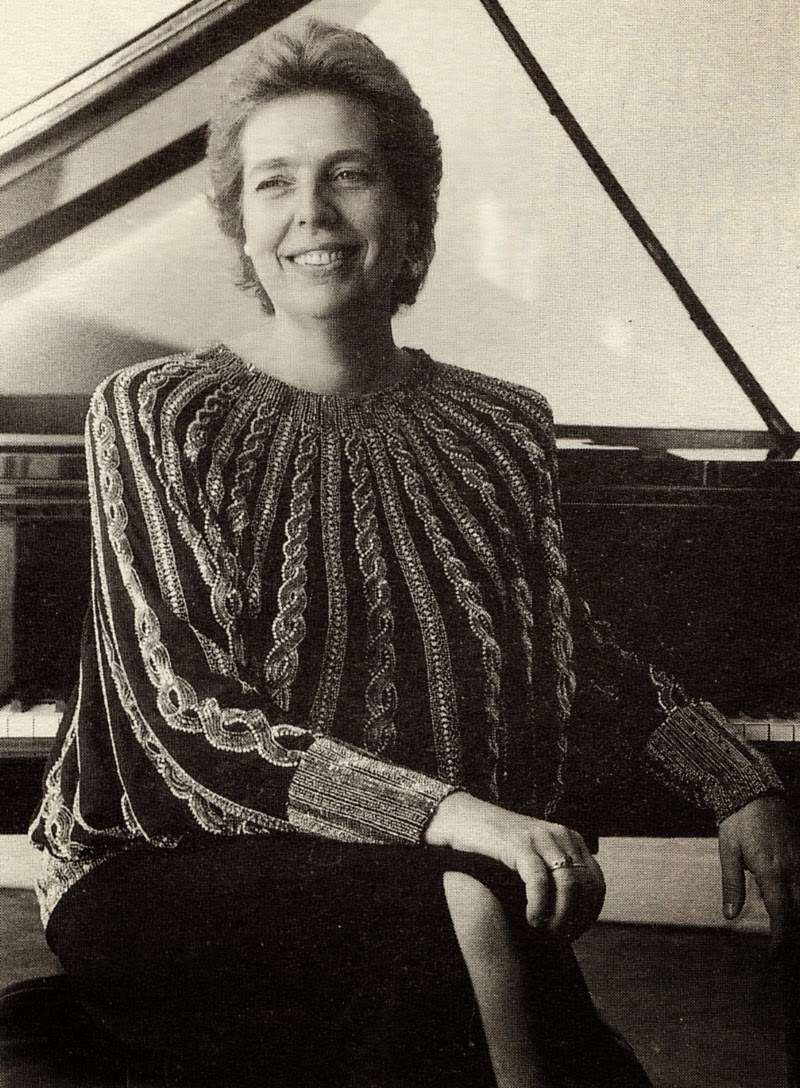 Here is a collection of 18 Scarlatti Sonatas played by Maria Tipo, on YouTube, probably recorded some years ago. Tipo is Italian, so it's fitting she should be such a master of her countryman's work.

(The "K" numbers refer to the chronological catalogue of the composer's work done by Ralph Kirkpatrick [1911-1984].)


Every performance of the work of a well-known composer is like seeing it for the first time. My old typography teacher, Harry Duncan, used to reiterate the old chestnut about the words being the wine, and the typography being the glass. The print holds the word(s) in a certain shape, through which we "see" them (the language), and taste it, and savor it. I wouldn't want to carry this metaphor very far, but musical interpretations have a similar kind of transparency, particularly in solo performance. It's possible to "read" the character or personality of a performer, especially if you've heard different versions with which to compare them.

With female performers there is a tendency, perhaps, to see their versions as "softer" than a man's. Though I see some truth in this, I don't want to carry it very far. Alicia de Larrocha's interpretations of Albeniz, for instance, I find just a bit too brittle and heavy, whereas Soriano or Echaniz do better with his impressionistic evanescence. In the case of Tipo, I think she's mastered the quintessential delicacy of Scarlatti's aesthetic, while sacrificing none of its clarity or force.

...it is interesting that the 20th century saw this huge surge of women musicians....and philosophers....and writers