I wish there were more writers and artists who shared my birthday. I tried to find lists online of less famous or "popular" people, but I guess people are only interested in media celebrities these days.

Below is a photo of my real birthday present this year. This is Sabine (or Sabina). She's a light grey Siamese kitten, about 10 weeks old. She's already captured my heart. We got her (and her sister, named Capuccine) over the weekend. She's tiny, with beautiful light grey eyes, and an intent, quiet manner. 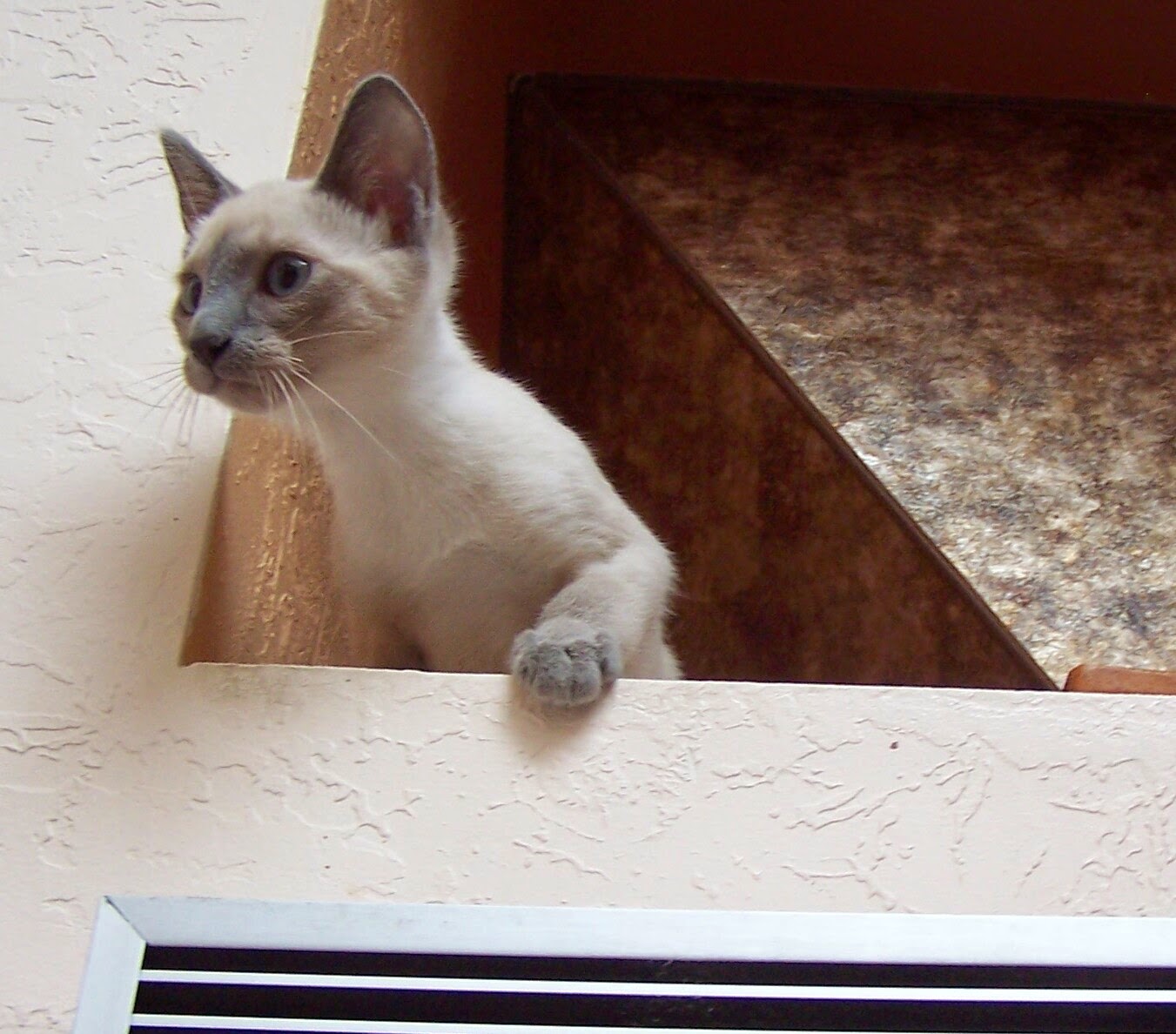 Sabine in the alcove above the icebox

Sabine, it may be recalled, was the name of the child in the great film Jules et Jim [1962, directed by Francois Truffaut, which starred Jeanne Moreau and Oskar Werner].

It turns out that the part of Sabine in the movie was played by one Sabine Haudepin, who grew up to become a full-fledged French cinema actress, appearing in some 80 movies. 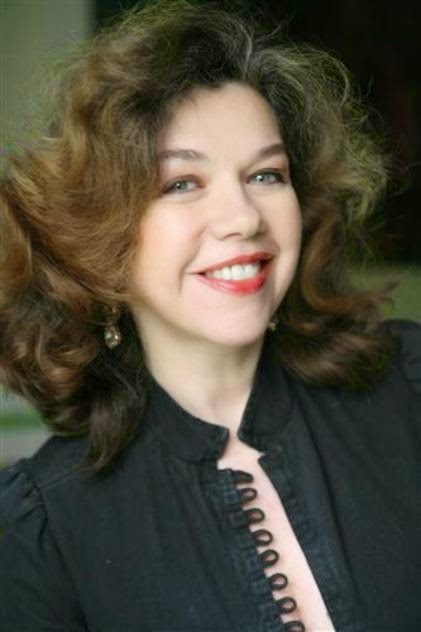 By the time Sabine becomes an old cat, I shall be very old myself. One way of dividing up the segments of one's life is through the duration(s) of the lives of pets whom one keeps. Vanilla, the first Siamese we ever owned, lived to be 19. We were a young family when 'Nilla came into our lives, and by the time he'd died, we were middle-aged. Now, Su-Mee and Sabine and Capuccine will be the cats of our later, older age. Four cat generations to one human. When I was a boy, I had one boy cat, Tom, who was the issue of the first cat I owned, Snowfoot. When Tom had grown up, we gave Snowfoot away, and I always regretted that. Later when Tom was a young male, he was run over in the street, and I never got another one. When I started my own family, I resisted having a pet, but eventually capitulated, and so began our feline saga.

there's a lesson in your nice story....

am now thinking of ALL of my now dead cats

the two-legged ones..... and the four

I got some "cat" drawings/ poems around here somewhere ... not as old as you.... but young&cute like Sabine

Happy Birthday, Curtis! A time to celebrate! I imagine you have a favorite cocktail for birthdays. Sabine is a great present...