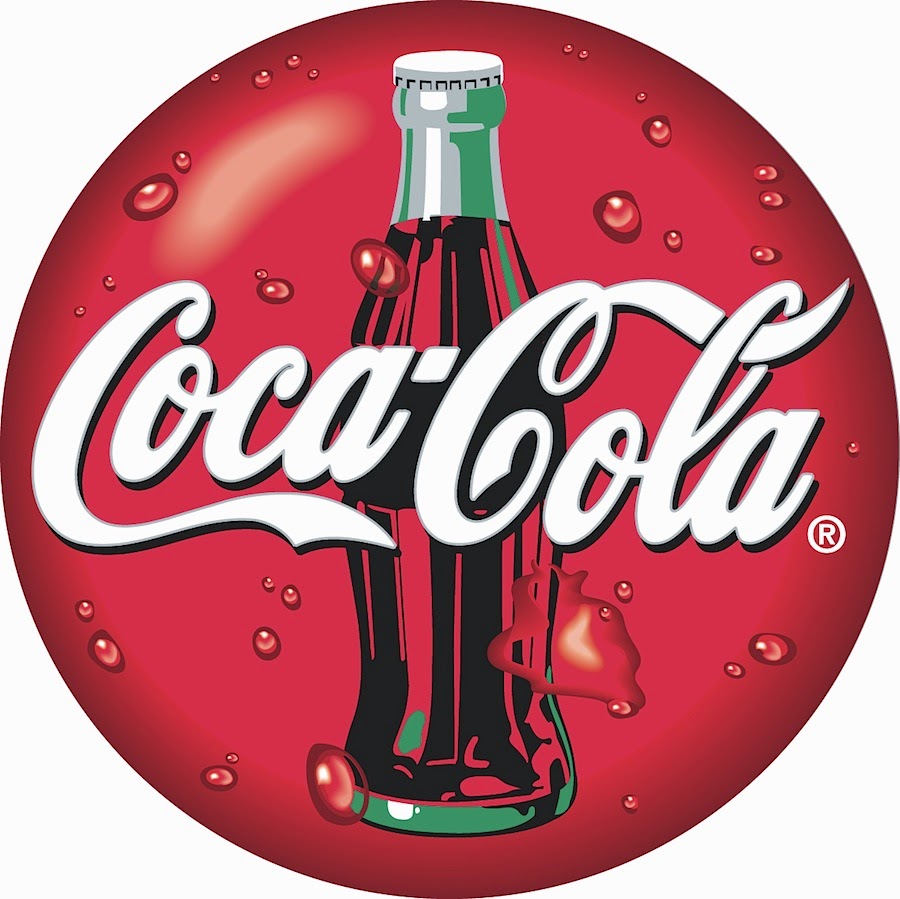 I've never been much of a fan of Coca-Cola. One year during high school, I drank it frequently with my lunch, and that semester I wound up with 7 cavities discovered at one appointment at the family dentist's office. I stopped drinking Coke immediately, and I haven't taken it up since. My wife, who grew up in Texas, was a Doctor Pepper drinker in her youth, but she doesn't like soft drinks any more. I drank soft drinks occasionally, until my late 50's, when I developed a small sugar problem, so I avoided them after that, along with hard candy.

The history of Coca-Cola is one of the great American mass market product success stories. Beginning as "patent medicine" in the late 19th Century, it was taken up and turned into a popular branded soft drink early in the new century, and today it's the most recognizable consumer product (and logo) in the world. The original formula has always been kept secret by the company, though good imitations have been made. I don't know how or whether copyright protection is maintained by Coca-Cola, but I'd bet they test their competitors regularly to see if someone has mastered their secret combination of ingredients. Originally the formula included trace amounts of actual cocaine and caffeine, but they soon abandoned the cocaine, separating the drug from the other components of the coca plant they use (for flavor). There was an attempt by the Federal Government to force Coca-Cola to remove the caffeine element, but that was defeated.

In the 1980's, the company changed the formula, and began to use corn fructose syrup in preference to cane sugar. I have no idea what the difference is between traditional "Classic Coke" and the new version, but I suppose it's a small matter of degree. In any event, I was surprised, when I mixed this new cocktail concoction, that it turned out to taste very much like the Coca-Cola taste I remember.

I always supposed that Coke had been built on a root beer (or sarsaparilla) base taste. Root beer was very popular when I was growing up, and there were A&W franchise outlets all over the place. Root beer floats (with vanilla ice cream scoops) were a real treat. The ice cream seemed to make the root beer foam and fizz, and the combination was terrific. Root beer, Coke, Pepsi, Doctor Pepper--they all seem to be chasing a similar taste formula, but Coke has always been king.

Dark rum based drinks are inevitably associated with the South and with tropical settings. But you can get rum liquor anywhere in the world today. Even though I was never a big Coca-Cola fan, I like the flavor of this cocktail. Give it a try, and see whether you don't think it tastes almost like original Coca-Cola!